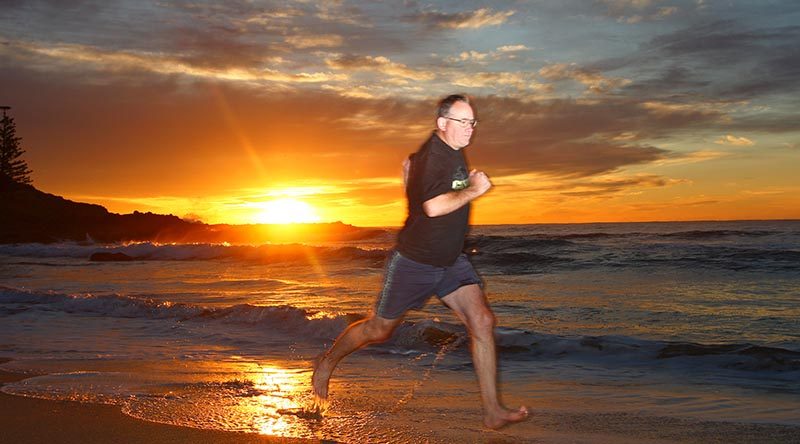 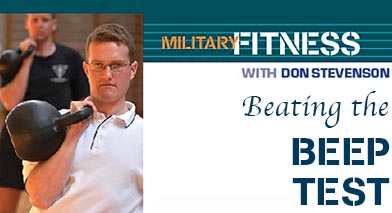 Looking back on the past five-years-worth of articles I’ve written for CONTACT I discovered to my surprise that I’d never written an article covering one of the most fundamental hurdles facing anyone who wishes to join the ADF.

This hurdle is of course the beep or multi-stage shuttle test that forms the major part of the pre-enlistment fitness testing for all three services.

Over the years I’ve received a lot of enquiries about passing the beep test so, for anyone who is looking to join the ADF, here is a quick-and-dirty guide covering what the beep test is and how to train for it.

What is the beep test?

The beep test is a type of graded exertion test. The test consists of running back and forward between two lines 20m apart to a soundtrack of beeps that get closer together as the beep test progresses.

Basically the pace of the test starts out relatively low and increases each minute. As the pace increases, so does the load on your legs, heart and lungs.

Eventually, each person reaches a point where they are unable to maintain the required pace and their score is recorded as the number of levels plus number of 20m shuttles reached.

The beep test is primarily a test of aerobic fitness although at the end of a maximal effort there is an element of lactate tolerance required as well.

Because the beep test is primarily a test of aerobic fitness, many people make the mistake of training for the beep test by doing a lot of long, slow, distance running such as 5km and 10km runs.

However, this approach is actually one of the worst ways to train for the beep test.

Running long distances at a slow pace is a good way to get good at running slowly but it doesn’t do much for your top-end speed or your ability to deal with the increasing difficulty of the beep test.

In addition, doing a lot of long-distance work can lead to overuse injuries such as shin splints, and the last thing you want a few weeks out from your enlistment date is a case of shin splints.

In order to get better at the beep test, you need to work on a combination of longer, easier runs and shorter, harder-interval work.

The trick is to combine the two in the correct ratio to see continued improvement without overtraining.

When putting together a training program for the beep test, I suggest starting out with three sessions a week, including one short-interval session, one longer-interval session and a single long, slow, distance run.

Now, depending on your current fitness level, terms such as ‘short’ and ‘long’ can change.

Indeed, a distance that constitutes a long run for a complete beginner might also qualify as a single interval for an advanced trainee.

To put it into perspective, here are a couple of sample training weeks for beginners and intermediates.

This sort of program is suitable for a complete beginner whose goal is to reach the minimum standard for enlistment into the ADF (typically between 6.5 and 7.5).

Each week increase the time or pace of the running intervals and decrease the rest periods. Increase the distance of the long run by 400-800m.

This program is suitable for a trainee who can already pass the basic level and who is looking to achieve a higher level of fitness before enlisting.

Each week increase the time or pace of the intervals and decrease the rest periods. Alternate between longer, slower runs and some shorter, harder distances on the Friday.

By following these types of programs, not only will you develop a good level of aerobic fitness, but you’ll also develop the top-end speed and lactate tolerance required for a great beep-test score. 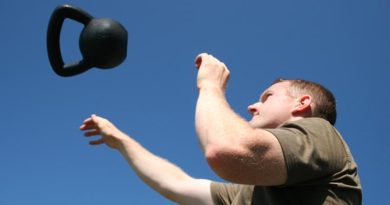 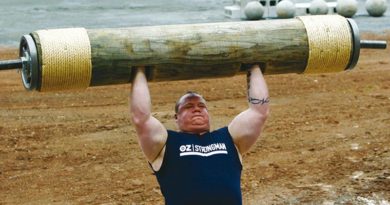 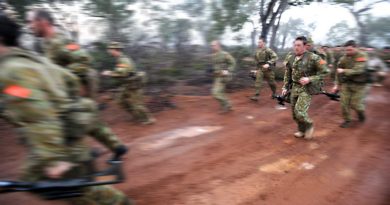