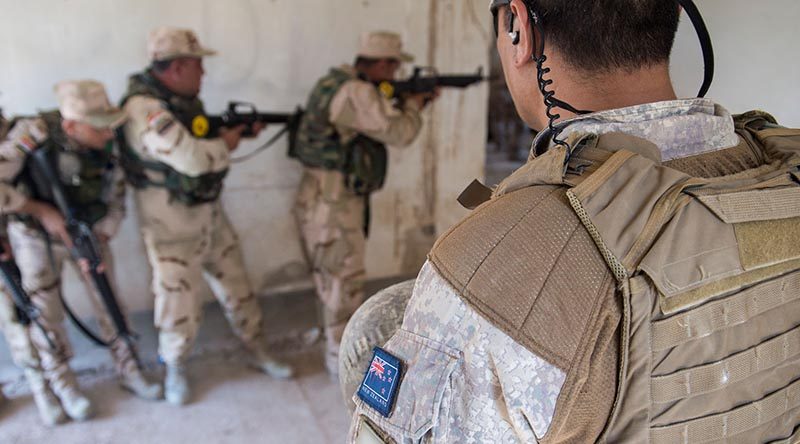 “It has been encouraging to see that our training efforts are paying off.

“Early this year, some of the Iraqi soldiers we trained were involved in the successful counter-offensive operation in Ramadi.”

The newly graduated non-commissioned officers comprise the fourth group of ISF who have completed the Junior Leaders Course.

Captain Mahmood Mohammed of the Iraqi Army Junior Leaders School said the soldiers were keen to apply what they learnt from their New Zealand Defence Force (NZDF) trainers.

“The soldiers will pass on their skills when they return to their units and lead their men in the battle against Daesh,” he said.

Captain Mohammed said the trainees practised fighting in squads and trained in urban warfare. They also learned fire control as a way of maintaining a disciplined approach as they fight.

A number of the Iraqi soldiers said they were raring to join the assault against Daesh now they have completed their training.

“The New Zealand soldiers are good people; they are happy to help Iraq,” said Corporal Abbas, who was named one of the best trainees in this particular intake.

“Now that we have finished the course, we all want to go to Fallujah to help the people there in the fight against Daesh.”

Around 100 NZDF personnel and some 300 Australian Defence Force troops make up the ANZAC training force based at Iraq’s Camp Taji.

The New Zealand and Australian troops are among several thousand trainers from across the international coalition who support training programmes focused on individual soldier skills, weapons handling, combat first aid, live-fire and close-quarters marksmanship, obstacle breaching techniques, counter-IED procedures, map reading and leadership, as well as tactics and techniques for squad through to company-level operations.

All ISF soldiers are also taught the fundamentals of international human rights legislation and the Law of Armed Conflict. 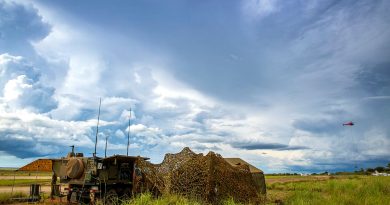 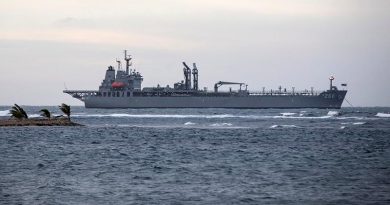