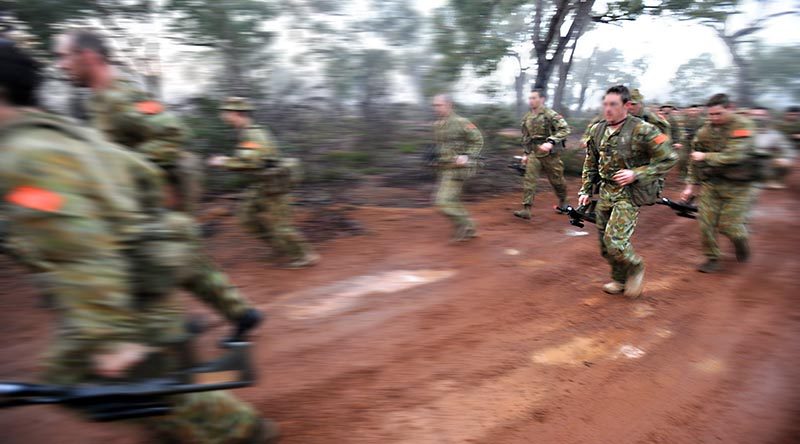 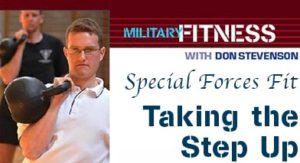 When people contact me for personalised programs, the two most common scenarios are either that they are joining the defence force, police or fire brigade and need a preparation program for passing the entry tests – or they are already a serving member of the army or police and want a program to prepare them for the demands of special-forces selection and training.

Pre-enlistment fitness is relatively straightforward and, simply by performing four to five workouts a week and following some of the principles outlined in previous columns, you can achieve the required level of fitness.

Training for special-forces selection is a whole different proposition.

Special-forces soldiers and tactical-unit police are the Olympic athletes of the tactical world.

Like any Olympic athlete their training tends to involve multiple sessions a day, high loads and a tricky balance between doing enough to maintain superhuman levels of fitness and doing too much – getting injured or overtrained.

In this article I want to outline some of the key considerations for anyone looking to make the step up from regular service to special-forces selection.

Before you even think about SF selection you need to make sure that you’ve got a solid base of strength and cardiovascular fitness but, perhaps even more importantly, you need to make sure that you have good core and back strength, unrestricted joint mobility/flexibility and minimal niggling injuries. A couple of months of Crossfit and regular kettlebell workouts will generally take care of the basics.

When training up to 11 times a week, the volume of training will obviously increase, however, what you’ll find is that fewer of your sessions will be conducted at 100 per cent intensity, as it’s simply not possible to recover from back-to-back two-a-day sessions at high intensity.

Instead, sessions will be designated as hard, medium or recovery sessions and cycled throughout the week.

Getting the balance between intensity, volume and recovery is perhaps the trickiest part of the whole equation and may be where talking to a PTI or strength and conditioning coach pays off.

Ok, I’ll admit, in general I’m not a fan of long (10km+) runs, 25km pack marches or hour-long pushup workouts, but the reality is that SF selection and training is heavy on these types of training and if you tried to prepare for selection with nothing more than 2.4km runs and 20 minute circuits you are going to get buried alive on the first day.

If you want to survive selection, you should be able to knock off a 15km run or a 25km march with 40kg and not have it write you off for hours afterwards. Build up to these workouts slowly and treat them as a skills practice rather than primary conditioning methods.

I suggest doing several shorter, harder Crossfit/kettlebell sessions a week and then throw in two longer runs and two pack marches a week.

If you do it right you’ll be like a recent client of mine who remarked, “20km with full combat load is just another day at the office”.

#4 – Building up and backing off

To achieve elite levels of fitness,  you are going to have to increase your training intensity and load over a period of three to six months.

The problem is that you can’t keep increasing your training load indefinitely without developing overuse injuries or getting sick from overtraining.

When putting together your program, I suggest increasing your load and intensity over three weeks, culminating in a couple of really hard workouts such as a 20km pack march, a long run and a killer Crossfit workout.

Then back right off for a week. Reduce your workouts to one a day, lower the volume and intensity by 25 to 50 per cent and include more massage, stretching and swimming in your routine.

Don’t be concerned that you’ll lose fitness, after a week off your minor aches and pains will have healed and you’ll find that your fitness takes a leap forward!

Preparing for special-forces selection can be a tricky balancing act and requires dedication and a tolerance for high levels of discomfort.

The training isn’t easy, but then, no one has ever said that joining the SAS, commandos or police tactical units was meant to be easy!

If you want to see an example of how I’ve applied all of these principles to a real program please email me at fitness@octogen.com.au and I’ll send you an example of a recent program written for SF selection. 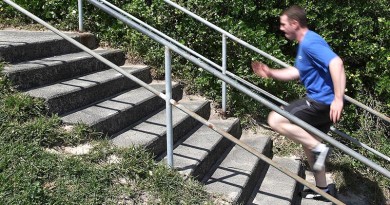 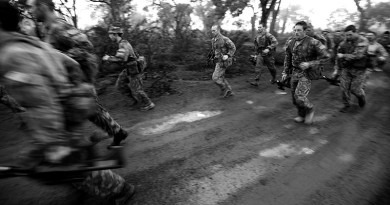 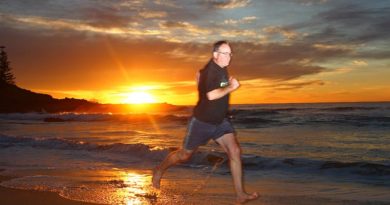