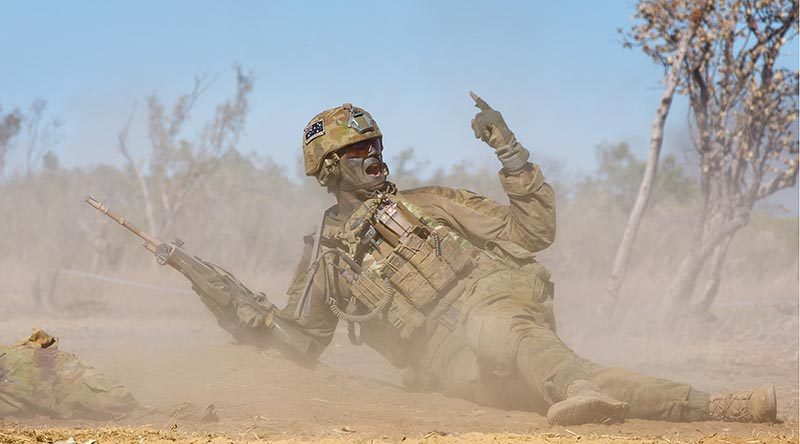 A small story we ran this week called ‘Not-so-grim Reaper on trial’ caused a storm of majority negative comments on not just our Facebook page, but the Australian Army’s too.

“Surely this isn’t for real?…what a bloody joke”
“God dam if you can’t hold that Minimi up you should give up”
“Even IF this lasts more than 10mins in the field, the boys will never use it”
“This most likely hasn’t been tested on Infantry, rather fat, useless, washed up POGs who need an excuse for their existence”
“No doubt a hopless POG officer will get OA or some shit for this”

While it was rather entertaining, and surely will be taken on board as ‘valuable user feedback’ (or, more correctly, ‘valuable, no-fooken-way-I’ll-let-the-boyz-catch-me-using-that-shit feedback’), it did remind me of similar attitudes I came across ‘back in my day’.

I joined the Army in 1990, corps-enlisted to RAEME as an aircraft fitter and posted to Townsville.

I was one of those sad, annoying, ‘green’ pogues who loved guns and shooting and bush trips and mil skills comps.

So this one day, on Subject 1 for Corporal, I was on patrol with my section, carrying the machine gun as usual (because I’m a big bloke), when the proverbial poo hit the fan and we broke into ‘fire-and-movement’ drills.

At least one instructor noticed the valiant to-hell-with-my-knees gusto I put into my bounds, going to ground with gay abandon despite rather rough terrain, and I was praised and complimented on my efforts.

But, when I confessed that I had sown rubber knee pads into my uniform, I was ridiculed and almost thrown off the course for ‘cheating’ and being a softc*#k.

On several other occasions I was ridiculed for daring to suggest that we should wear hearing protection while on patrol out bush.

“How can you hear the enemy with hearing protection in, ya dick#@*d?”

“But we never hear the enemy until the shooting starts,” I said – and nearly got back-squadded to civilian.

Today, after I just got issued my Department of Vet Affairs White Card to go buy hearing aids, I am pleased to see that the Australian Army is buying electronic Combat Hearing Protection for standard-issue to soldiers (see Soldier Combat Ensemble spread here).

So, while equipment may change and evolve, the reaction to Reaper surely shows that soldier attitudes are a little slower to catch up. 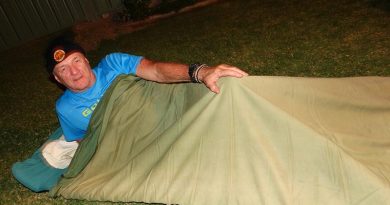 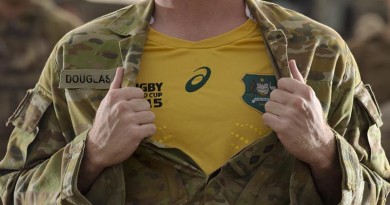 5 thoughts on “Equipment cycles are faster than attitudes”