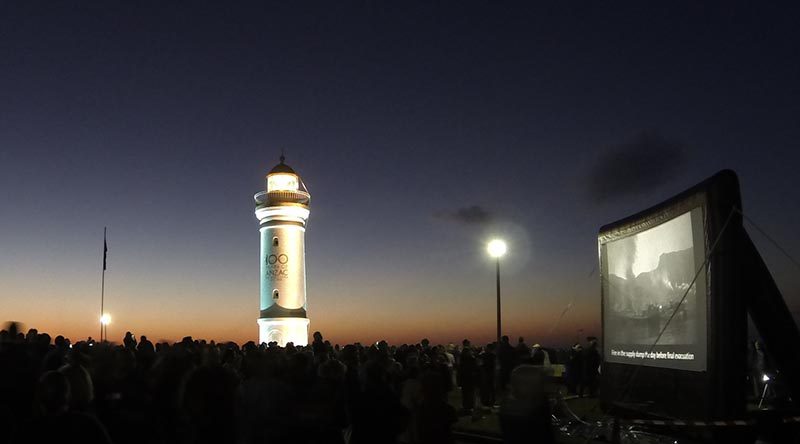 This year is the second year in a row I’ve walked away from my local ANZAC Day Dawn Service in disgust.

Last year it was the 100th Anniversary of the landings at Gallipoli – yet the main address was all about the later battles and sacrifices in France, because the speaker simply lifted a pre-written and much-used speech from the Australian War Memorial’s web site. Then there were the amateur mistakes like dismissing the crowd at the ‘end’ of proceedings – only to call us back, after prompting, because the National Anthems hadn’t been sung yet.

But these things I could forget and forgive – put them down to human error by well-meaning volunteers ‘just doing their best’.

This year was a whole other kettle of fish though.

This year, in Kiama, NSW, the Dawn Service was hijacked to deliver a purely political message – not once, but three times!!!

The emcee kicked it off in his opening remarks, after thanking all and sundry – local politicians (who weren’t even there, as usual), ‘VIPs’ etc etc until he got to thanking the local council workers for their support and assistance with road closures, parks maintenance etc etc. The usual stuff – which in my opinion is over the top at the best of times.

But this year, he went one further and actually said, ‘if you don’t vote NO to council mergers on 7 May, this might well be the last time we are able to gather here for a Dawn Service’ – or words to that effect.

Not only did he say that – but he actually also prelim-ed it by admitting he sought and received RSL permission to do so.

That to me means, a) it was pre-meditated, b) he knew his intent was sus to start with, and c) the RSL has a seriously warped sense of what the Dawn Service is all about.

Now, at this stage of proceedings, I walked away to calm down, gazing aimlessly to the brightening horizon and listening to the soothing rumble of the waves.

Apparently, in my absence, the Deputy Mayor reinforced the political message when invited to the podium.

I returned to the periphery of the rather large crowd in time to hear Captain Simon Bateman from HMAS Albatross deliver a very nice address, peppered with obviously well-researched local anecdotes.

And thought the day was saved.

Then, after the psalms, odes, Anthems and dismissals, old matey emcee gets up again, this time evoking a quote from no less than Martin Luther King to remind us not to be silent on 7  May when our only option is to vote NO to council mergers….

“In the end, we will remember not the words of our enemies, but the silence of our friends”.

And, at first, I thought it might be just me who nearly called out aloud in disgust, being a cranky old sergeant – but the shock I saw on several faces spoke volumes – as do the growing chorus of letters to editors, Facebook comments and grapevine chatter on this here interwebs.

After today’s pathetic performance, I sure-as-the-proverbial hope not to see (or hear) that emcee in that position again next year.

27 April 2016: There is an update to this story. The emcee who made the comments has resigned from his position in the RSL and as a local councillor.

While I was a very vocal critic of the comments made on ANZAC Day and very critical of the man (men) who made them, I give full credit and much respect to the man who admits his error and falls on his sword. This type of integrity in our civic leaders and politicians is so very very rare these days.

I wish the man in question well, thank him for (apparently) many years of exemplary service to the Kiama and the veteran communities, and hope he enjoys next year’s ANZAC Day Dawn Service – as a spectator. 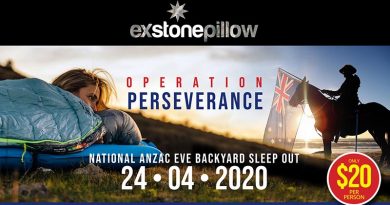 Join me for a special ANZAC Day Dawn Service 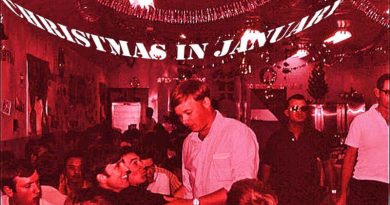