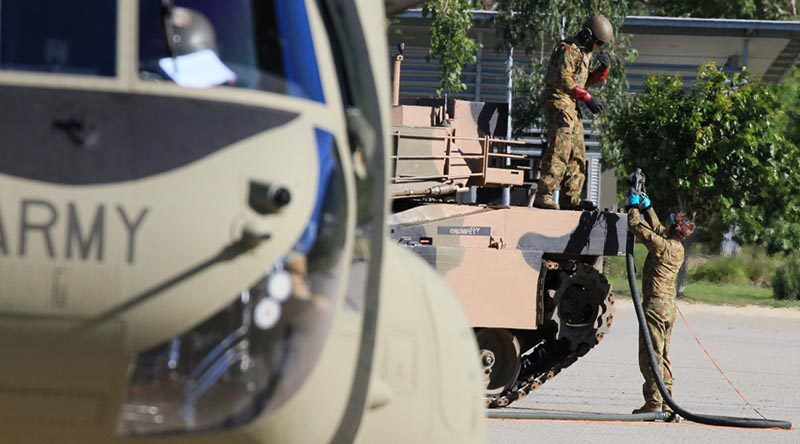 Exercise Eagle Walk saw Army personnel use a CH-47F Chinook helicopter from 5th Aviation Regiment to refuel an M1A1 Abrams tank from 2nd Cavalry Regiment during the trial at Lavarack Barracks in Townsville.

The trial proved the concept of aviation conducting forward refuel of armour, in a concept that could provide Army commanders with a broader range of options for deployment and sustainability of armour.

3rd Brigade, based at Lavarack Barracks, Townsville, is one of three multi-role combat brigades of the Australian Army. 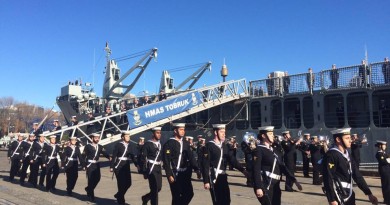 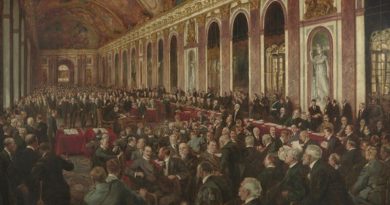 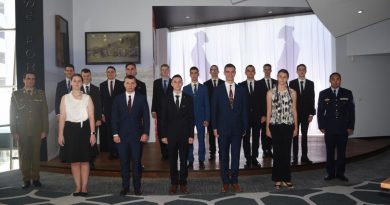