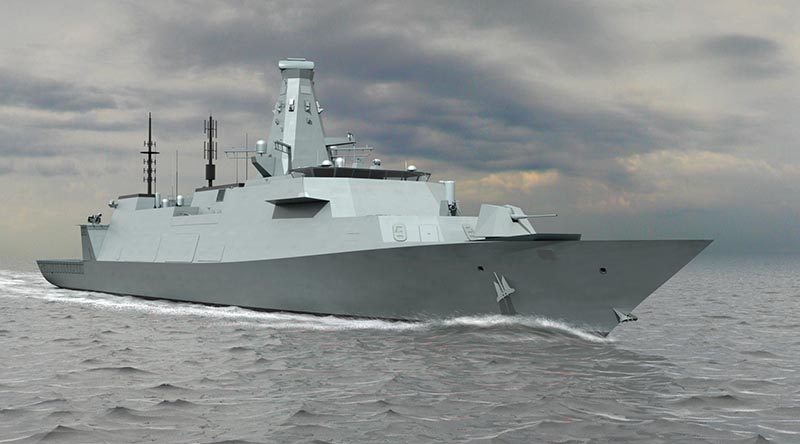 Prime Minister Turnbull said the announcement was a major national endeavour, with investments in the three programs totalling close to $40 billion.

The build locations for 12 Offshore Patrol Vessels and up to 21 Pacific Patrol Boats, in addition to nine Future Frigates already on the radar, were announced.

Under the plan, two shipyards in Adelaide, South Australia, and Henderson, Western Australia, will continue to build and sustain naval surface ships in Australia for the coming decade.

“First pass approval [has been provided] for the offshore patrol vessels, with construction to begin in Adelaide in 2018, following the completion of the Air Warfare Destroyers program and then the Offshore Patrol Vessels construction will transfer to Western Australia when the Future Frigate construction begins in Adelaide in 2020,” he said.

As part of the Competitive Evaluation Process for the Offshore Patrol Vessels, three designers have been shortlisted; Damen of the Netherlands, Fassmer of Germany, and Lürssen of Germany to refine their designs.

“BAE Systems with the Type 26 Frigate, Fincantieri with the FREMM Frigate and Navantia with a redesigned F100 will now be called on to refine their designs. These frigates will all be built in Adelaide incorporating the Australian developed CEA phased array radar,” Prime Minister Turnbull said.

“That competitive evaluation process is on schedule to return second pass approval in 2018 which will allow for construction to begin in Adelaide in 2020.”

Beyond the Pacific Patrol Boat maintenance, Vice Admiral Barrett added that there would be more activity in Cairns.

“We will be basing the Offshore Patrol Vessels in Cairns and there will be some new facilities construction in Cairns to be able to support that larger vessel,” he said.

“This is not just a series of projects; this is about the programmatic effects of building a ship building industry within Australia that will enable the future of navy to be given great certainty.” 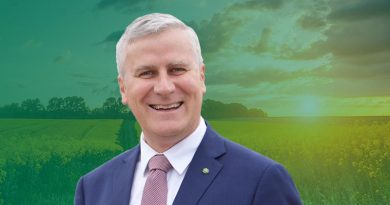 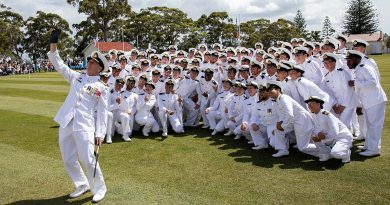 Officers course with an international flavour