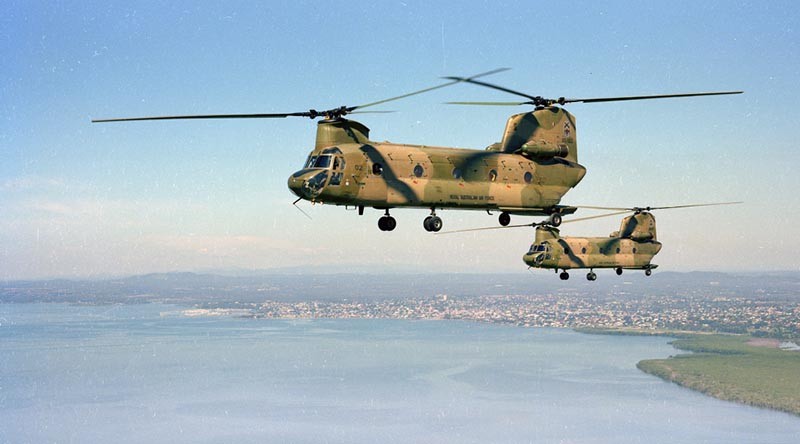 Darwin residents can expect to see – and hear – increased chopper action around their city for the next two weeks.

Tiger, Taipan and Chinook helicopters will be flying out of RAAF Base Darwin from Monday 7 March through to and including Friday 18 March 2016, as part of Exercise Vigilant Scimitar.

“This will see helicopters flying around Darwin and the military training areas across the Top End, supporting 1 Brigade and NORFORCE training,” the spokesman said.

“Flying hours will be from 10am to midnight each day during the exercise.

“Media are requested to assist with informing the general public of increased activity during this time.

“As always, the 1st Aviation Regiment would like to take this opportunity to thank the Top End community for their ongoing support to the Australian Army’s aviation training requirements.” 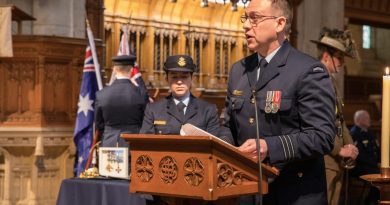