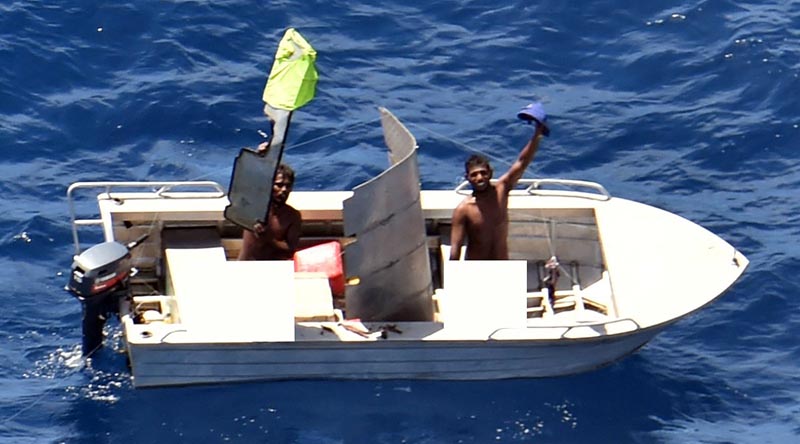 RNZAF No. 5 Squadron, about to hand over search-and-rescue responsibilities to No. 40 Squadron and its C-130 Hercules aircraft until new Boeing P-8A Poseidons become operational, was tasked on Monday to look for the men who had been missing at sea for six days.

The Orion crew found the two men in their dinghy shortly after arriving in the search area on Monday afternoon.

RNZAF Base Commander Auckland Group Captain Mike Cannon said the flight was expected to be the last search-and-rescue mission using an Orion.

“Our Orion aircraft and the generations of people who have flown, maintained and supported them have certainly proved their worth over many years of service, conducting long-range maritime surveillance patrols in a range of theatres,” Group Captain Cannon said.

“To do this mission, finding two men on a tiny boat in a vast area of ocean, is certainly a fitting end to the Orion’s search-and-rescue duties and the crew is obviously thrilled with the result.”

The US Coast Guard sent a C-130 Hercules to search the area but was unsuccessful before the RNZAF Orion joined the search.

After finding the men, the Orion crew dropped a survival pack to them, which included water, a radio, a torch and an activated personal locator beacon to pinpoint their location for crew on a rescue vessel.

Kiribati search and rescue vessel MV Lady Guadalupe was dispatched to the pair’s location to take the men to safety.

RCCNZ General Manager Justin Allan said the Orion had been at the heart of New Zealand’s ability to deliver lifesaving search-and-rescue services across the organisations vast maritime area of responsibility for years.

“The aircraft and its crews over several decades have saved hundreds of lives, off the coast of New Zealand and throughout the Pacific,” Mr Allan said.

“For many people missing at sea, the sight of the Orion coming towards them will be one they will never forget.”

Primarily employed for airborne surveillance and reconnaissance of New Zealand’s areas of economic interest, exclusive economic zone, the South Pacific and the Southern Ocean, the Orions have provided a range of services to government agencies and the community, including search-and-rescue missions, humanitarian aid and disaster relief.

They are now being replaced by four Boeing P-8A Poseidons, the first of which arrived in New Zealand last month.

The other three are due to arrive in the coming months. 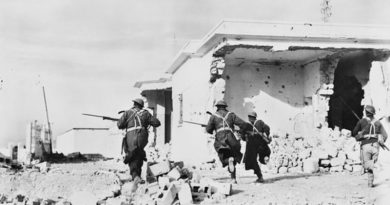 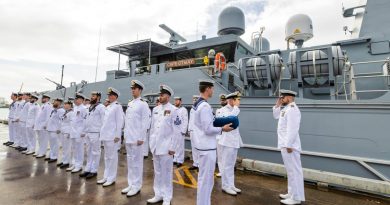