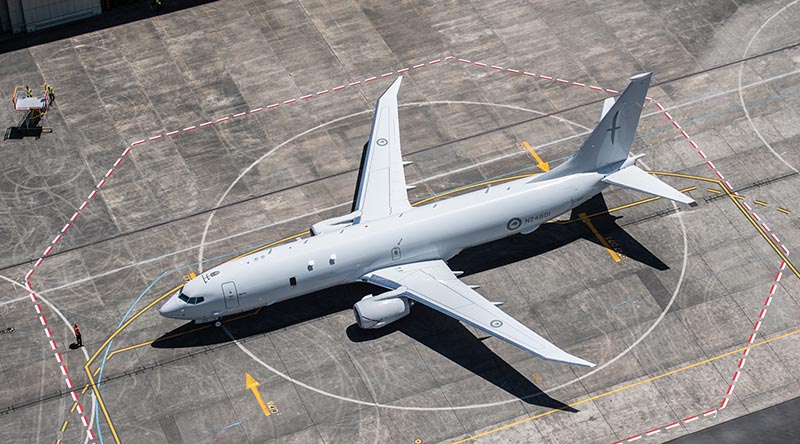 Royal New Zealand Air Force’s first of four new multi-mission long-range maritime patrol aircraft has arrived in New Zealand and has been welcomed at a ceremony at RNZAF Base Ohakea.

The remaining three Poseidons will arrive by mid next year.

Chief of Air Force Air Vice-Marshal Andrew Clark said the acceptance ceremony at Ohakea on Tuesday this week marked the start of another chapter for the Royal New Zealand Air Force and the New Zealand people.

“Today is a major milestone in building a modern and capable Defence Force for New Zealand,” Air Vice-Marshal Clark said.

“It is the next step in the ongoing modernisation of our capabilities and the enhancement of the many roles of the aviators who comprise today’s Royal New Zealand Air Force.

“Whether it’s saving lives at sea, securing our vast maritime resources, preventing transnational crime, building regional resilience or defending our region against military threats, the P-8A Poseidon – like the P-3K2 Orion before it – has the breadth of versatility and the depth of capability to take the job on.” 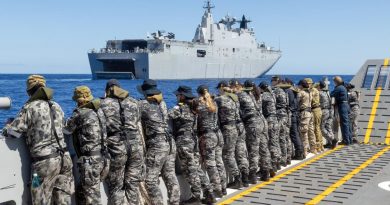 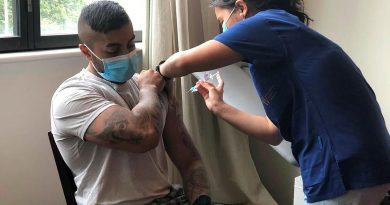 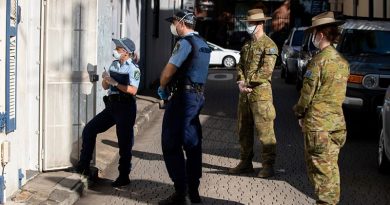