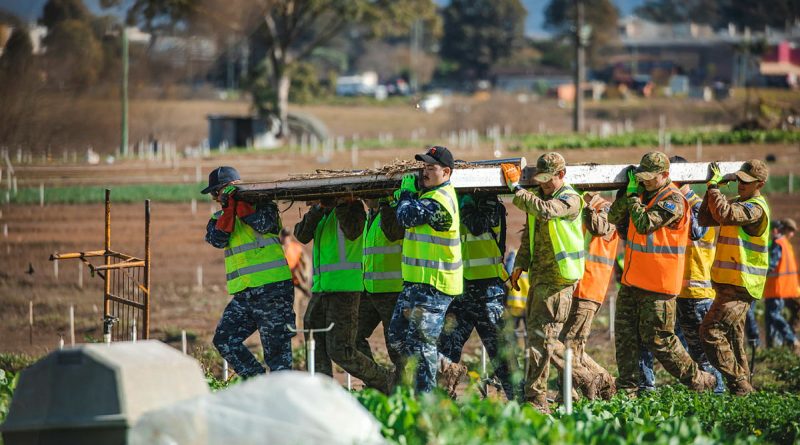 The last of the 250 Australian Defence Force (ADF) personnel supporting the New South Wales (NSW) government and emergency services in flood-affected communities stepped down from their tasks last weekend, as regions transition to recovery operations.

As several regions across NSW faced rain deluge and flooding, the ADF received a request from Emergency Management Australia and from July 2 placed two Defence helicopters on heightened readiness to provide night search and rescue support across the Sydney and Illawarra region.

The next day, 100 ADF personnel began sandbagging, door knocking and providing general duties support to emergency services in the McGrath Hill area, as well as embedding staff into the EMS Rapid Response Centre in Newcastle.

Aviation support consisting of helicopters from the Royal Australian Navy, and the Australian Army’s 16th Aviation Brigade were used to support five search and rescue missions over a widening area, including the rescue and evacuation of stranded Kangaroo Valley residents.

Over the following days, the ADF contribution was expanded to 250 Army, Navy and Air Force personnel, force assigned to Joint Task Force 629, as well as employing specialist equipment and vehicles including the extensive use of Bushmaster Protected Mobility Vehicles.

Over a period of 14 days, the ADF supported 15 local government areas including the Hawkesbury, Liverpool, Camden, Singleton, Central Coast and Shoalhaven areas.

This support consisted of providing damage assessment and further door-knocking, as well as the comprehensive clean-up and removal of more than 400 tonnes of rain and flood soaked debris from almost 900 individual homes and businesses.

Assistant Minister for Defence Matt Thistlethwaite, who toured flood ravaged properties on the banks of the Hawkesbury River, saw the ADF’s contribution firsthand.

“I have met with the six different agencies involved in the recovery here and everyone thanked the ADF personnel for their fantastic work, and the speed at which they have been deployed,” Mr Thistlethwaite said.

The Commander of the Joint Task Force (JTF629) responsible for the ADF’s flood assistance response, Major General David Thomae, said he was proud of the JTF629 members and their quick response to help flood-affected communities.

“The ADF’s assistance was immediate and effective. We were able to provide support at the critical immediate response phase, as well as provide increased and sustained support during the recovery phase across a wide area of the state,” Major General Thomae said.

“As the recovery and clean-up continues, and in agreement with State Emergency Services, from July 16 we have now handed over to state-based recovery and resilience focused organisations in NSW.” 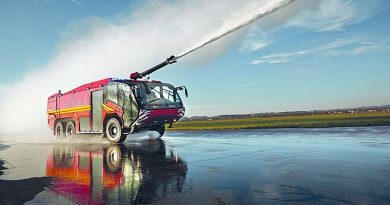 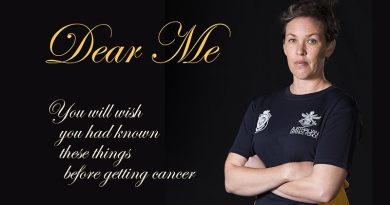