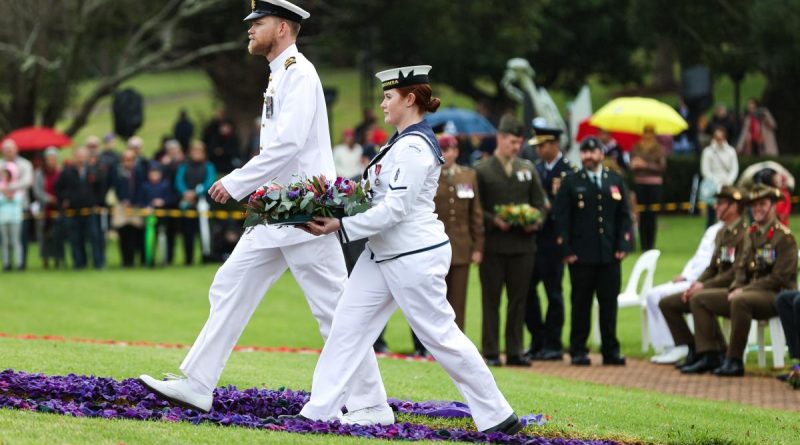 Sailors and officers of the Anzac-class frigate HMAS Toowoomba (II) have commemorated Anzac Day in the ship’s namesake city of Toowoomba in south-east Queensland.

A contingent of the ship’s company from the west-based unit travelled to participate in the city’s dawn service and Anzac Day parade, remembering those who served before them whilst renewing ties with the local community.

Reflecting on the heritage of the ship’s name, HMAS Toowoomba (I) was a Bathurst-class Australian minesweeper (corvette) commissioned in 1941 during the Second World War. She served in the Pacific and Indian Oceans, earning battle honours for her support in both regions.

The ship was frequently engaged in tasks outside of her core minesweeping role, including conducting convoy escort and anti-submarine patrols. These tasks continued up to the conclusion of the war in 1945. Toowoomba (II) inherited the honours of her predecessor, and has since earned her own battle honours for service in the Middle East region between 2007 and 2013.

Commanding Officer of HMAS Toowoomba, Commander Darin MacDonald, said reflection on service and sacrifice on Anzac Day was enhanced by the ability for the ship to connect with their namesake community, as well as with local families of the ship’s serving personnel.

“We recognise the servicemen and women who preceded us and the proud tradition of service entrenched in families across Australia, none more so than within the Toowoomba region.”

“It is also a pleasure to see members reunited with far flung family, marching in front of proud relatives on Anzac Day,” Commander MacDonald said.

The visit by Toowoomba members marks the first occasion the ship’s company have had to reconnect with their namesake city of Toowoomba, having re-crewed the platform at the start of 2022 after an extensive upgrade period.

Toowoomba Region Mayor Paul Antonio said it was wonderful Toowoomba had welcomed a contingent from HMAS Toowoomba for its 2022 Anzac Day commemorative event.

“HMAS Toowoomba is an emblem of pride for people of this region and I’m delighted we have re-established ties with the RAN.

“Our region has granted Freedom of Entry to Toowoomba’s ship’s company on three separate occasions.

“To have members of the ship’s company here for Anzac Day is a great way to welcome them back to our city and back to the fleet,” Mayor Antonio said. 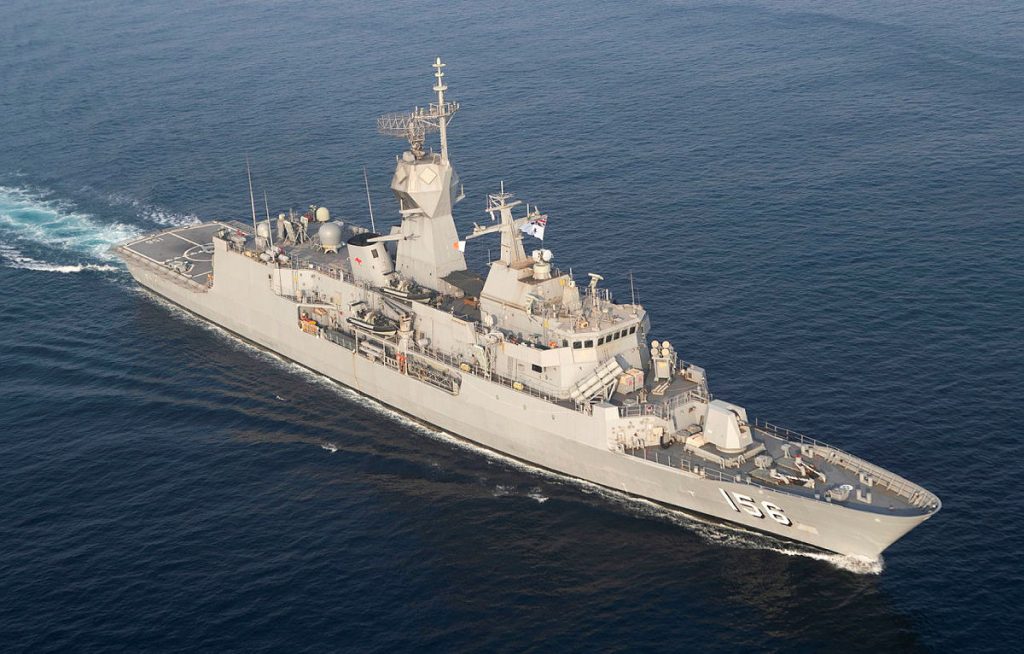 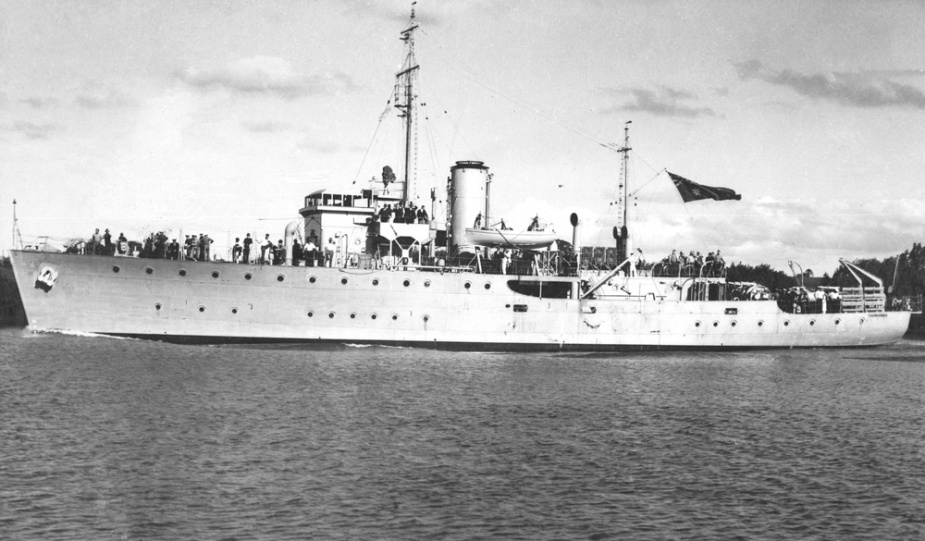 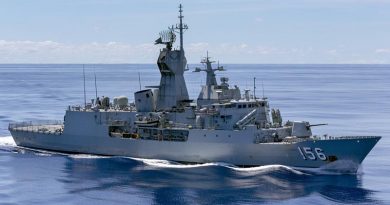 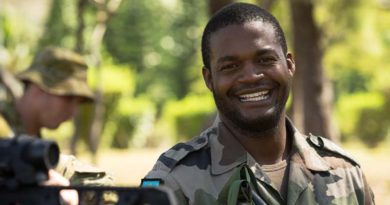