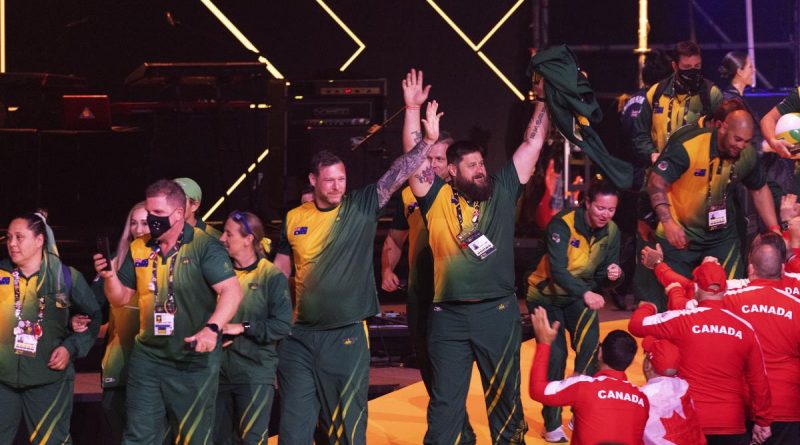 Seven days of unforgettable competition and camaraderie concluded with a stunning closing ceremony celebrating the 500 wounded, injured and sick serving and former-serving military personnel from 20 nations who came together to compete at Invictus Games The Hague in the Netherlands.

Earlier in the day, competition culminated with a charged day of cycling, which saw 11 Australian team members take to the track for the final events – the time trial and criterium.

The event is unique as there is no competitive medal tally between nations. Rather, the event is designed to inspire and celebrate competitors’ journeys through recovery and rehabilitation.

“It was all about meeting people and listening to their stories,” Redrose said.

“My team and the connections that we’ve had is just another level of relationship that I’ve never had before. Everyone’s always there to lend a hand, which is really beautiful.

“I wouldn’t take away what happened to my spine. Feeling what I’ve felt this week and the whole journey that I’ve had with my teammates – I wouldn’t take it away.

“Invictus is such a unique experience. It’s the only place or event where you actually see broken people, injuries –whatever it may be – in the same place. We’re all so similar, it’s amazing.”.

Meanwhile, a 4000-strong crowd roared as the 500 competitors entered the Invictus Games Stadium at Zuiderpark for the last time for the closing ceremony, including Team Australia’s 32 competitors sheathed in green and gold.

The Hague, known as the global city for peace and justice, was a fitting setting for a games shadowed by the Ukrainian war.

In his speech, Chief of Netherlands Defence, General Onno Eichelsheim, commended the courage of the Ukrainian team members who left their war-torn nation to attend.

“We are so impressed that you were here with us. When I spoke to the team I said, ‘Listen, we are here for you, but we are not going to let you win. You still have to fight’, and one of them replied, ‘Sir, we understand, but we have already won because we are here’,” General Eichelsheim said.

He praised competitors for the solidarity shown throughout the past week.

“We are used to the comradeship and team spirit within the armed forces and how we always have each other’s back,” he said.

“But you, dear competitors, you have shown us how we can take comradeship to the next level. I want to thank you, all of you, for showing the world that once you make the first step you will never have to walk alone.”

General Eichelsheim also highlighted the importance of friends and family, praising them for their support during each competitor’s journey.

“We would be nowhere without the support of our friends and family. They were there for the roads that you have to take towards recovery, and they are here now for you, cheering you on.”

As an ode to the family and friends of the competitors, Dutch band Di-rect played their song Soldier On while a video about the yellow bench played. The yellow bench was the theme of Invictus Games The Hague 2020 and symbolised a place for people to connect and share stories.

In the last awards of the games, Team Belgium’s Stef & Katrien Wolput were awarded the ‘Land Rover Above and Beyond Award’ and Team USA’s Josh Connell and his sighted guide, Mike Murphy, were presented the ‘Jaguar Award for Exceptional Performance’.

The Invictus Games flag was then handed over to Dusseldorf, Germany, the host city of the sixth edition of the games, which will take place in September 2023.

The Duke of Sussex, who is the Invictus Games Foundation patron, thanked the competitors for an incredible week of competition in a rousing closing speech.

“The openness and honesty of your feelings and experiences of what has happened to you, rather than what is wrong with you, provides understanding and healing.

After announcing that the Invictus Games 2025 would be held in Vancouver and Whistler, Canada, the Duke of Sussex declared Invictus Games The Hague 2020 officially closed.

“To all of you here tonight: I am honoured to have served alongside you. Thank you for your service…and we’ll see you in Dusseldorf.” 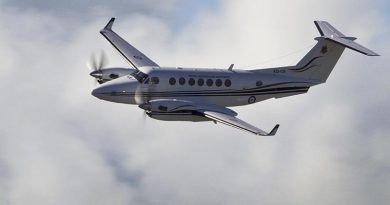