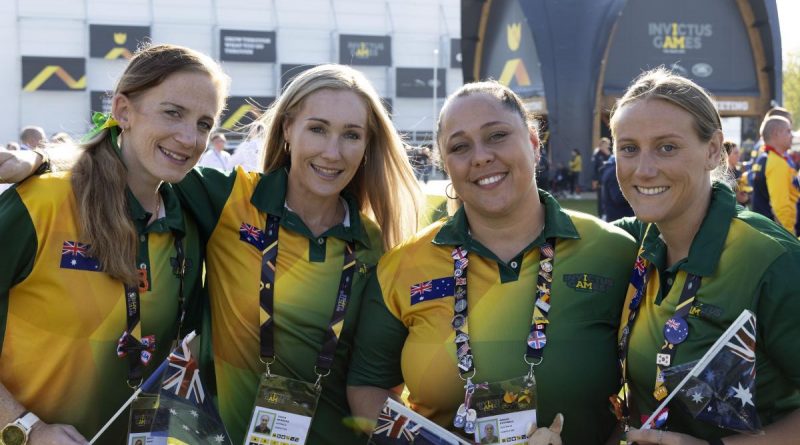 Team Australia’s 26-strong indoor rowing squad is set for a fierce day of adaptive racing on August 20, which is day five of competition in the Invictus Games at The Hague.

“The first half of the day will be people rowing a four-minute endurance race. That’s where everyone lines up to row for four minutes, and you just hang on as best as you can,” Mysko said.

“The second half of the day is the one-minute sprint. It’s called the ‘fly and die’ because you’re just flying for a whole minute, just hoping to hold on.

“Big power athletes are a lot better at the one-minute, whereas the four-minute is a lot more aerobic, so that’s where your endurance athletes are more inclined to do well.”

Mysko, a former Royal Australian Navy officer, was recovering from foot fusion surgery in 2017 when she was originally referred to an Invictus Games recruitment session.

“From there, I just got engulfed in it and just started to feel like I was able to participate in the sport and actually feel accomplishment and success again,” she said.

Whatever the result, Mysko is already grateful for the positive impact the games has had on her mental health.

“I just know that these games can be another stepping stone to helping me progress and realise that we do have bad days – we do have injuries and illnesses, but that doesn’t define us. We can always get back up and move forward,” Mysko said.

Day five will also see another charged day of action on the wheelchair rugby court.

After a fast and furious competition in the ‘murderball’ on Tuesday, Australia has booked a spot in the semi-finals.

The 13-strong side will play off against Team USA to decide which team will play in the match for the bronze or gold medal. 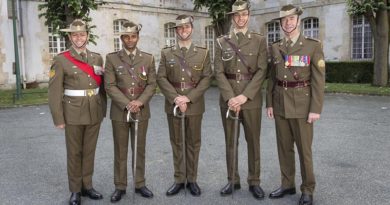