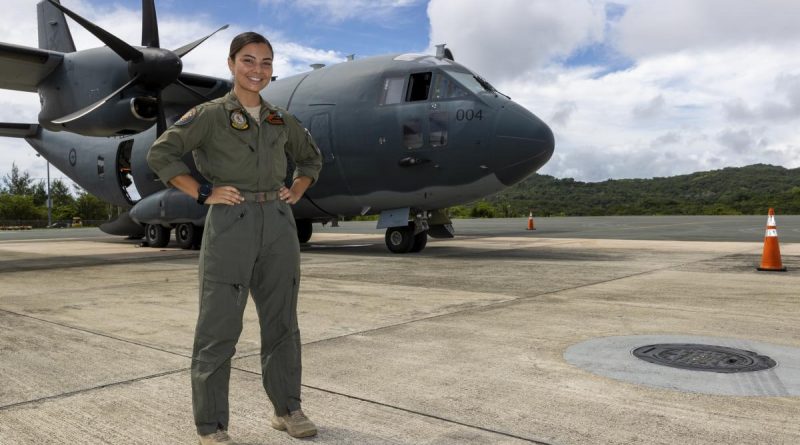 When Corporal Antonia Guterres first entered her unit, there were no other females working there in her trade, but she was not afraid of standing out.

Corporal Guterres is no stranger to working in a male-dominated environment.

Seeking aviation experience while applying for Air Force, she found herself as the only woman on Qantas ground staff at Brisbane International Airport.

The high achiever was also the first state manager for a new global fitness-wear company, training a predominately male workforce on fitness technology.

After studying at John Paul College and achieving success in the business world, the Brisbane local decided to make a change and become an Air Force loadmaster. She now supports Defence activities and operations across the globe.

“I wanted to do something that’s bigger than myself,” Corporal Guterres said.

“The idea that I could help people in need as my job – I couldn’t let that opportunity pass by.”

Walking into the squadron that first day, Corporal Guterres did not know what to expect.

“I was more excited than anything, but I knew there would be some challenges I was unaware of. I relied on the knowledge I was really prepared for the role,” she said.

Corporal Guterres took out the Airmanship Award at No. 1 Recruit Training Unit and soon after, as a new member of No. 35 Squadron, she found herself on Operation Bushfire Assist carrying rock wallabies and koalas out of danger as they headed towards their new homes.

“That month on Bushfire Assist was the most challenging and the best thing I’ve ever done. That’s what I signed up to do,” Corporal Guterres said.

“We were evacuating people out of Mallacoota. Escorting men, women and kids, walking onto the aircraft with only a bag to their name. It was devastating.”

In contrast, one of the brightest moments of Corporal Guterres’ career was re-uniting with her family in Vanuatu during an iteration of Operation Solania.

“We were in the country providing aerial maritime surveillance and every day we flew over my aunt and uncle’s house. Every day I would look out the window to see them waving up at us,” Corporal Guterres said.

“I remember on our weekend off, they invited the whole crew for lunch at their Portuguese home.”

Looking back at her career so far, she is glad she made the career change.

“I feel more fulfilled than before I joined. I get to contribute to the greater good and I see that firsthand from the back of the aircraft,” Corporal Guterres said.

“Our team and our people are the best thing about my job. I am lucky to have such a supportive partner, Brett, and my fluff-ball Milo at home.”

Having paved the way, No. 35 Squadron now has four female loadmasters, with two more in training.

In fact, the squadron recently flew its first ever flight with a completely female crew. No doubt more will follow with women such as Corporal Guterres to look up to.

Her colleague, Corporal Jakob Thorogood, sees her as a role model.

“She’s passionate about her job and makes me want to be a better person and a better loadmaster,” Corporal Thorogood said.

It’s no surprise a high achiever such as Corporal Guterres does Defence Force Recruiting mentoring for potential recruits in her spare time. Her advice for women wanting to join the Australian Defence Force?

“Work hard, be a boss and don’t let anyone tell you that you aren’t,” she said. 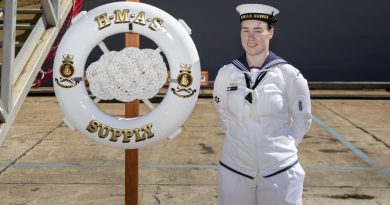 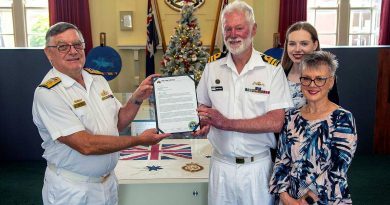 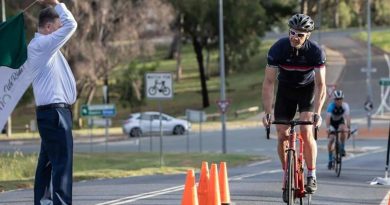