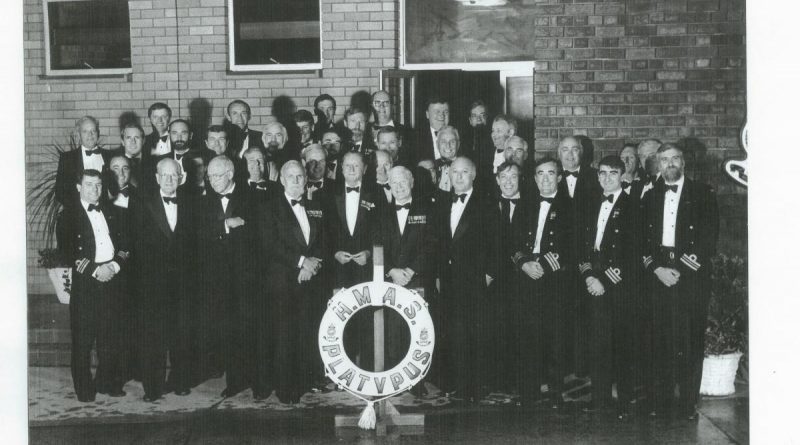 The remarkable contribution of a 99-year-old submarine commander was honoured by the Royal Australian Navy ahead of Remembrance Day.

Born on October 17, 1922, Lieutenant Commander (retd) Michael Timothy Hickie joined with family and friends at the RSL Anzac Village in Narrabeen to celebrate his birthday.

It was here that he received a hand-delivered letter from the Chief of Navy Vice Admiral Mike Noonan.

According to his son, Tim, the submariner proudly read his birthday message to an eager audience, without glasses and barely an error.

“It was a significant occasion for Dad, shared with three generations of his family and some very dear friends with whom he shared career highlights,” Tim said.

He joined Dartmouth Naval College in 1936 after which he volunteered for submarines, qualifying in July 1942.

He then served on HMS Ursula, engaging in many actions including the sinking of German troopship Odysseus, until the submarine was damaged and ordered back to Portsmouth for repairs in 1943.

In 1944, Lieutenant Commander Hickie was on the bridge in HMS Taciturn in Malaya when he saw the bubbles of an approaching torpedo. He altered course hard to starboard and dived to a safe depth – an action that contributed to the awarding of the Distinguished Service Cross.

After the war, Lieutenant Commander Hickie took command of HMS Sirdar and later HMS Amphion, serving off Greenland and spending long periods under the ice shelf.

He transferred to the Royal Australian Navy in the 1960s and moved to Sydney with his family where he reported to HMAS Penguin before joining HMAS Platypus in 1969.

He then served as First Lieutenant on HMAS Sydney for 16 months, with three trips to Vietnam, retiring in 1974.

In 1975, however, Lieutenant Commander Hickie responded to a request from Prime Minister Gough Whitlam to help with new submarine capability, and so re-joined the RAN in HMAS Kuttabul.

In his letter of congratulations, Vice Admiral Noonan congratulated Lieutenant Commander Hickie on his long and successful career.

“You made your extensive operational experience in Royal Navy submarines available to our Royal Australian Navy,” Vice Admiral Noonan wrote.

“I am deeply impressed by the scale of the lifetime contribution you made to both navies in war and peace … you have made a remarkable contribution to our Navy and I thank you for it.” 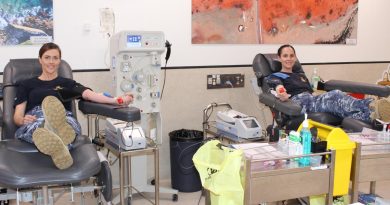 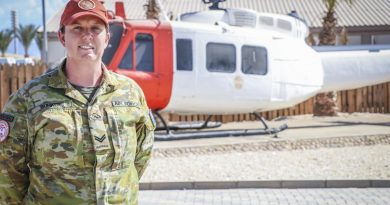 Peacekeeping an opportunity to serve with pride

One thought on “Veteran submariner honoured on 99th birthday”