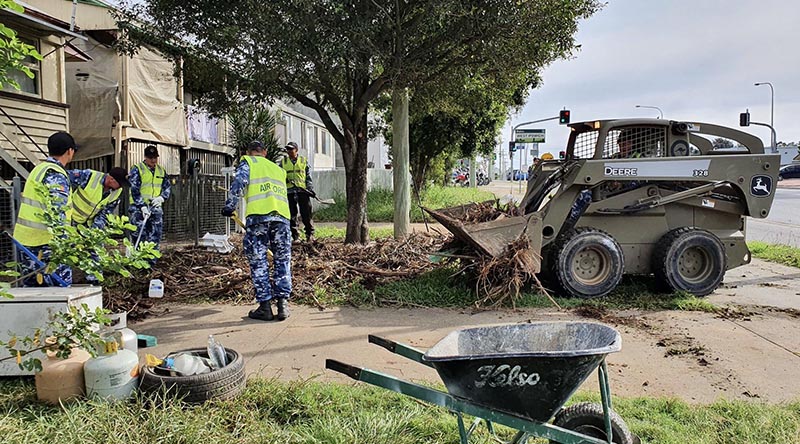 Defence has been supporting Queensland and New South Wales governments under Operation Flood Assist 2022 since 25 February.

At the peak of the operation, more than 1600 ADF personnel were available for tasking to provide community assistance to south-east Queensland.

Members from the visiting US navy ship USS Frank Cable also served alongside the ADF.

“I am immensely proud of the ADF’s response to this severe flooding event and thankful to our US partners who offered their support,” Lieutenant General Bilton said.

“I know from my discussions with our personnel on the ground that they’ve worked tirelessly alongside local community members, and state- and local-government agencies.

“Defence is now in a position to commence handing over responsibilities and tasks to Queensland civil recovery agencies.”

“While some of our people are returning home to prepare for the next challenge, they are ready to provide additional support if needed as the longer-term recovery efforts continue,” Major General Thomae said.

During Operation Flood Assist 2022 in south-east Queensland, Defence contributed to the response and recovery efforts through:

About 4000 ADF personnel will remain on task or available for tasking in northern New South Wales, assisting with clean-up and disaster relief efforts in areas such as Lismore, Richmond Valley, Clarence Valley, Evans Head, Tweed Heads, Ballina and Casino. 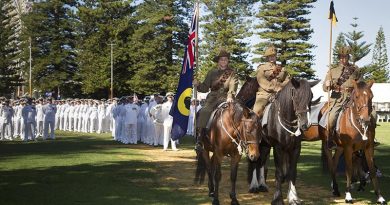 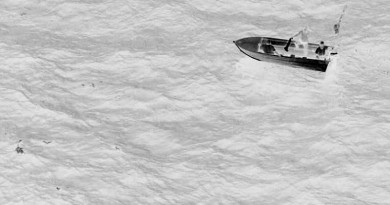