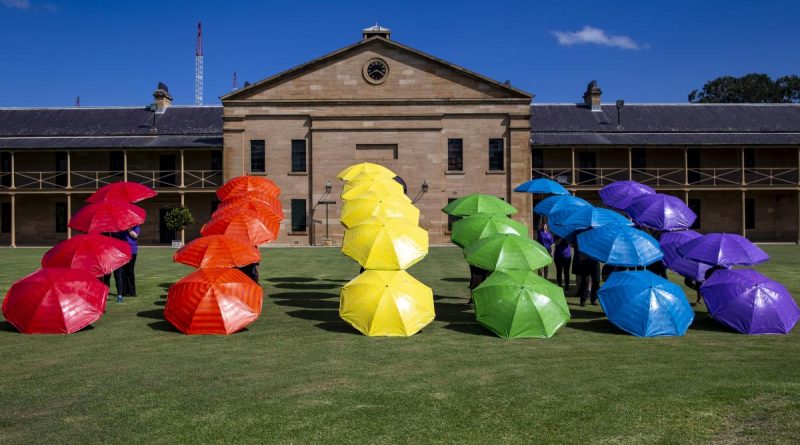 Parading around Sydney Cricket Ground, about 40 Australian Defence Force personnel and Defence public servants will march in full ceremonials in front of tens of thousands of cheering members of the LGBTQIA+ community and allies this weekend, during the Sydney Gay and Lesbian Mardi Gras Parade.

CAPTION:Australian Defence Force and Defence personnel at Victoria Barracks in Sydney prior to the 2021 Gay and Lesbian Mardi Gras Parade. Story by Private Jacob Joseph. Photo by Leading Seaman Nadav.

Many more will watch on as ABC stream live.

This year the theme for the parade is: United We Shine.

Parade Officer in Charge Commander Heidi Rossendell said Defence connected to the theme through its continued, united support to the Australian community, particularly during COVID-19 and natural disasters.

In 2021, the parade was moved from its traditional route along Oxford Street to the SCG due to COVID-19.

Among those marching is Corporal Bonnie Doyle, participating in her sixth parade.

“It’s an incredible time for reflection and I’m very proud to be marching in uniform,” Corporal Doyle said, who is posted to Defence Space Command.

“The atmosphere of the people and the feeling you get from the support of the crowd inspires me to give back to Air Force and ADF.”

This year, Defence will acknowledge 30 years since the ban was lifted.

The street festival was violently broken up by police and 53 people arrested.

The festival and parade have been held each year since, even going ahead during the pandemic during a spate of event cancellations. 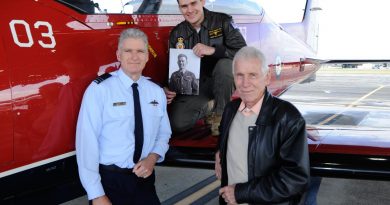 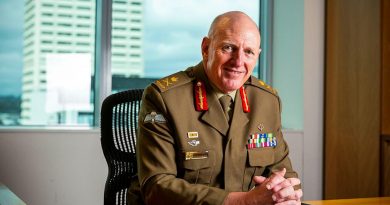 Mission: to get us all vaccinated 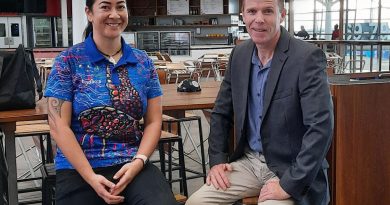