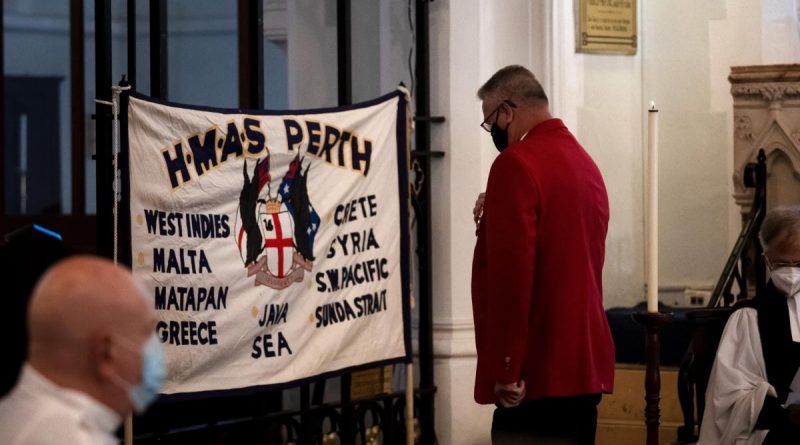 HMAS Perth III visited Fremantle recently for events commemorating the 80th anniversary of the sinking of HMAS Perth I and USS Houston during WWII.

CAPTION: Post Commander of the Veterans of Foreign Wars Post 12163, James Maughmer, lays a wreath during a service held in Fremantle commemorating the 80th anniversary of the Battle of Sunda Strait. Story by Lieutenant Gary McHugh. Photo by Leading Seaman Craig Walton.

Fremantle was the last Australian port Perth I visited before it was sunk on March 1, 1942, during the Battle of Sunda St.

A number of relatives of Perth I crew members attended a remembrance afternoon tea on board Perth III during its visit, and were then given tours of the ship.

On February 27, which was the second day of the port visit, members of the ship’s company of Perth III and relatives of Perth I crew members took part in a memorial service.

Commanding Officer Perth III Commander Tony Nagle said the sacrifice made by the crews of Perth I and Houston should never be forgotten.

“For those who survived the sinking of the ships, the ordeal was far from over as many of them went on to become forced labour on the building of the Thai-Burma railway,” Commander Nagle said.

“And we must not forget the suffering of the families these sailors and officers left behind – for many years, they lived with the uncertainty of what had become of their loved ones.

“We remember the sacrifices made by everyone who has a connection to Perth I and Houston.”

The two ships were lost off the coast of Java in the Sunda Strait after sailing from the Indonesian port of Jakarta (then Dutch Batavia).

Information received by Commanding Officer Perth I Captain Hector Waller and Commanding Officer Houston Captain Albert Rooks upon sailing indicated the ships were unlikely to encounter enemy activity during their transit to the city of Cilacap.

However, in the early hours of March 1, 1942, the Allied ships ran into the Japanese western invasion convoy, which was made up of more than a dozen cruisers and destroyers, and a large number of transport ships.

Despite being heavily outnumbered and low on fuel and ammunition, Perth I and Houston engaged the Japanese warships.

After a fierce battle, both Allied ships were sunk.

At the end of the war, 218 members of the ship’s company of Perth I, out of a total of 686, were repatriated to Australia – 106 sailors and officers died as prisoners of war. 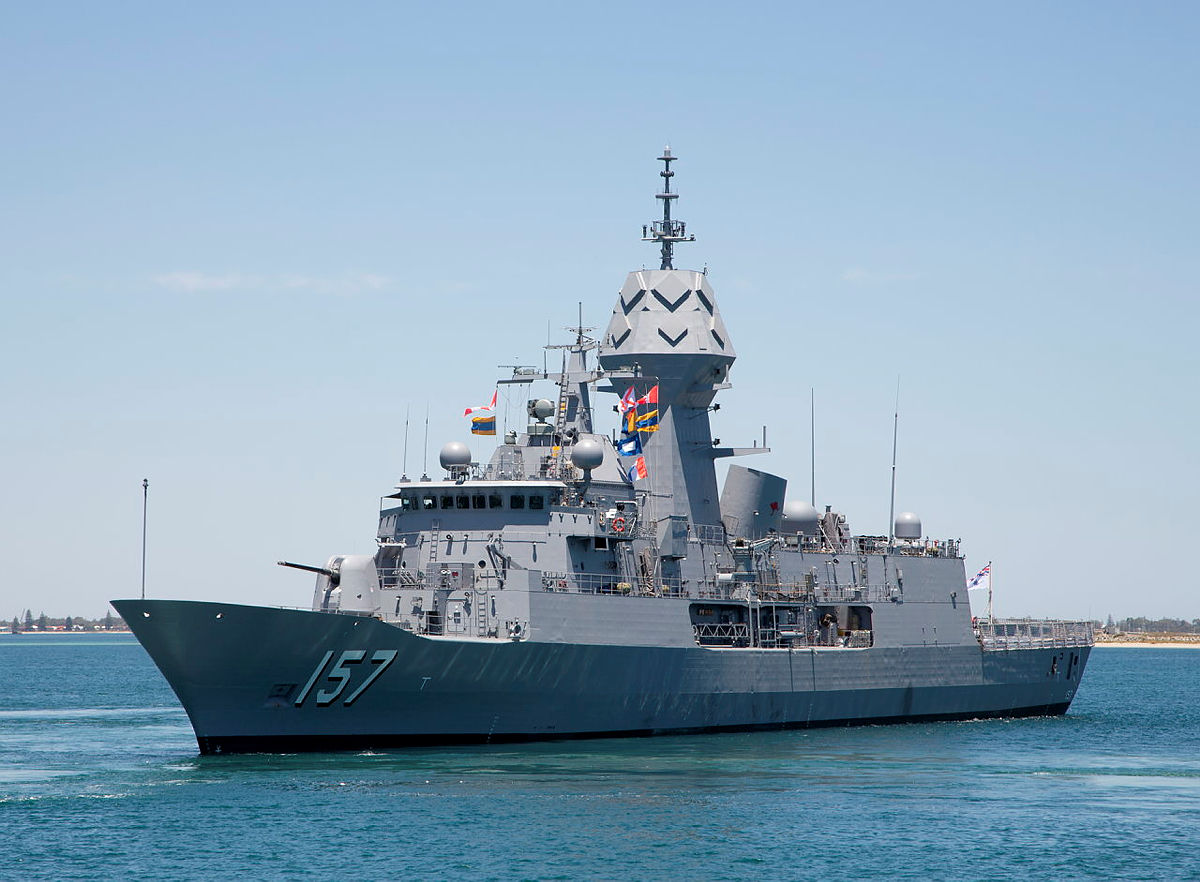 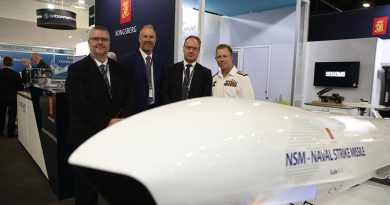 One thought on “Loss of HMAS Perth I remembered”