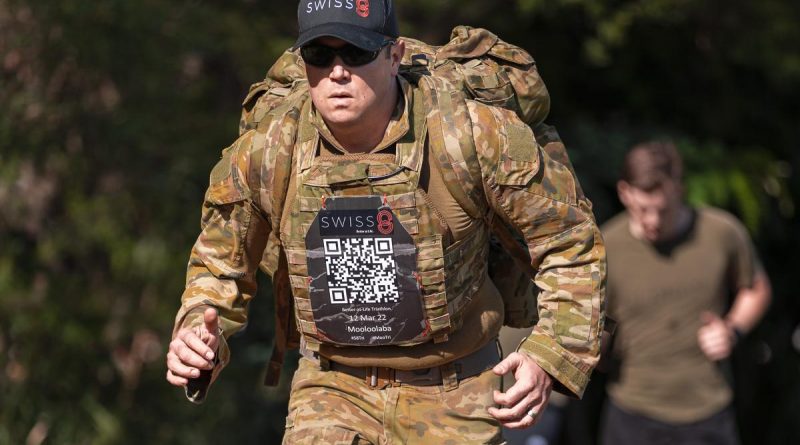 Competing in a triathlon is challenging enough, but doing it in the multi-camouflage uniform while wearing body armour and carrying a pack is on another level.

Regardless of how difficult it may be, that is the challenge Headquarters 7 Brigade officer Captain Shannon Lemanski is undertaking to raise money for Swisse8, a charity which supports veterans’ mental health.

On March 12, Captain Lemanski will compete in the Swisse8 Better-for-Life Sprint Triathlon.

Captain Lemanski outlined the training regimen he was undertaking to prepare for the event.

“I’m on a 12-week training program adapted by the physical training instructors at Gallipoli Barracks to condition me for load carriage and running in boots,” Captain Lemanksi said.

“I’ve been doing 40-kilometre bike rides in body armour, one-kilometre swims in uniform – which gets a lot of funny looks at the beach – and a lot of running.”

Captain Lemanski said he resonated with Swisse8 as a charity, which is why he got involved.

“Swisse8 is a grass-roots level initiative started by diggers with practical methods for improving veterans’ mental health,” he said.

“Their app, podcast, courses and national events are an excellent starting point for anyone wanting to improve their overall health or undergo some self-growth.

“The support from friends, family, small business and colleges has been awesome.

“It’s been really rewarding to do something bigger than me.”

Captain Lemanski hopes to raise more than $16,000 for the charity. 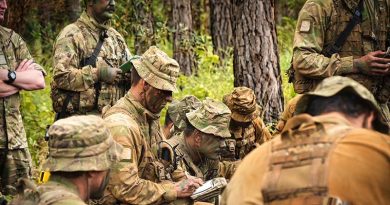 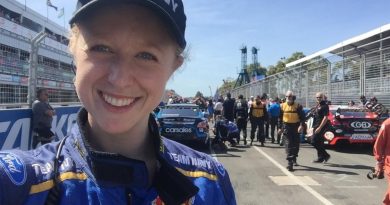