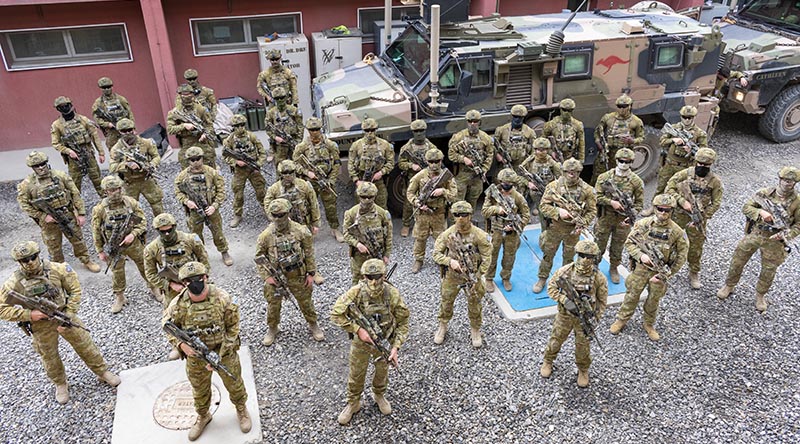 Just a quick question hopefully leading to a discussion about the Infantry Combat Badge/Army Combat Badge and the awarding criteria.

To my knowledge, no member has been awarded either badge for any Force Protection Element (FPE) task groups to Afghanistan (since roughly 2012 onwards) – this is despite all qualifying criteria being met.

I was told that the head of corp has recommended that the FPE task groups not receive their ICB.

Troops based in Kandahar recently received an ADF Gold Level 3 group commendation for their work at the 205th Coalition Advisory Team. The citation for this directly stated “warlike service in a high-stress environment”.

The author can attest to this.

The question has been asked of hierarchy many times and, even though they support the case of the ICB being awarded, nothing has changed.

I know of this happening in Rwanda in 1994, and the ICB was awarded a few years later.

My question is this – if the ICB cannot be awarded when all the criteria is met, then do we need to re think our award criteria?

I believe that if the criteria is met, soldiers should be awarded their badge. 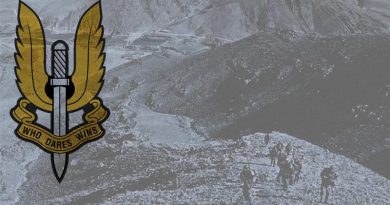 2 Squadron SASR must be reinstated 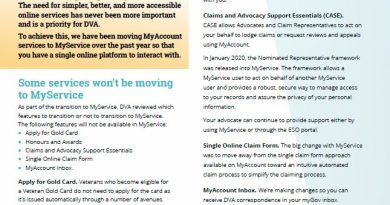