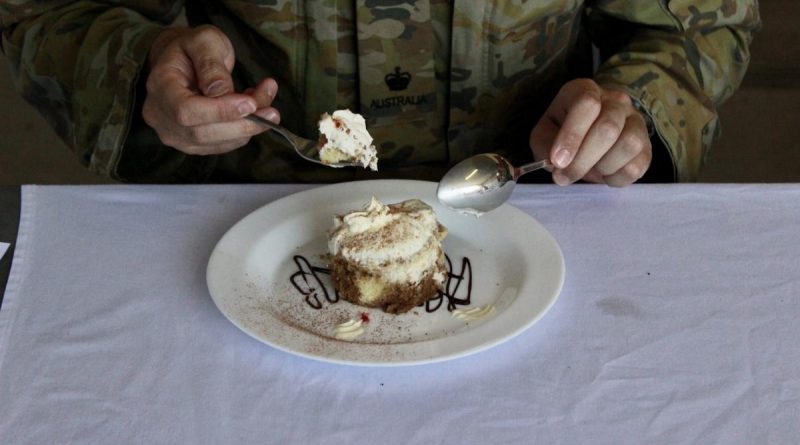 Fancy yourself a good cook? So do the 20 chefs selected to participate in the 10th Force Support Battalion’s (10FSB) Exercise Golden Plate held in October at Lavarack Barracks.

“The activity was as much trade education as it was competition,” WO2 Kearney said.

“We had a series of specialised culinary training sessions to enhance the chefs’ knowledge before they tackled the challenges.

Using the skills gained from the workshops, the chefs applied their knowledge to individual and team catering challenges, including a signature individual pasta dish, dessert and a mystery box challenge.

Overall individual competition winner Corporal Amy Blunt, who took home the prize with her hot chocolate lava cake, spoke about how the challenges forced her to work outside of her comfort zone. 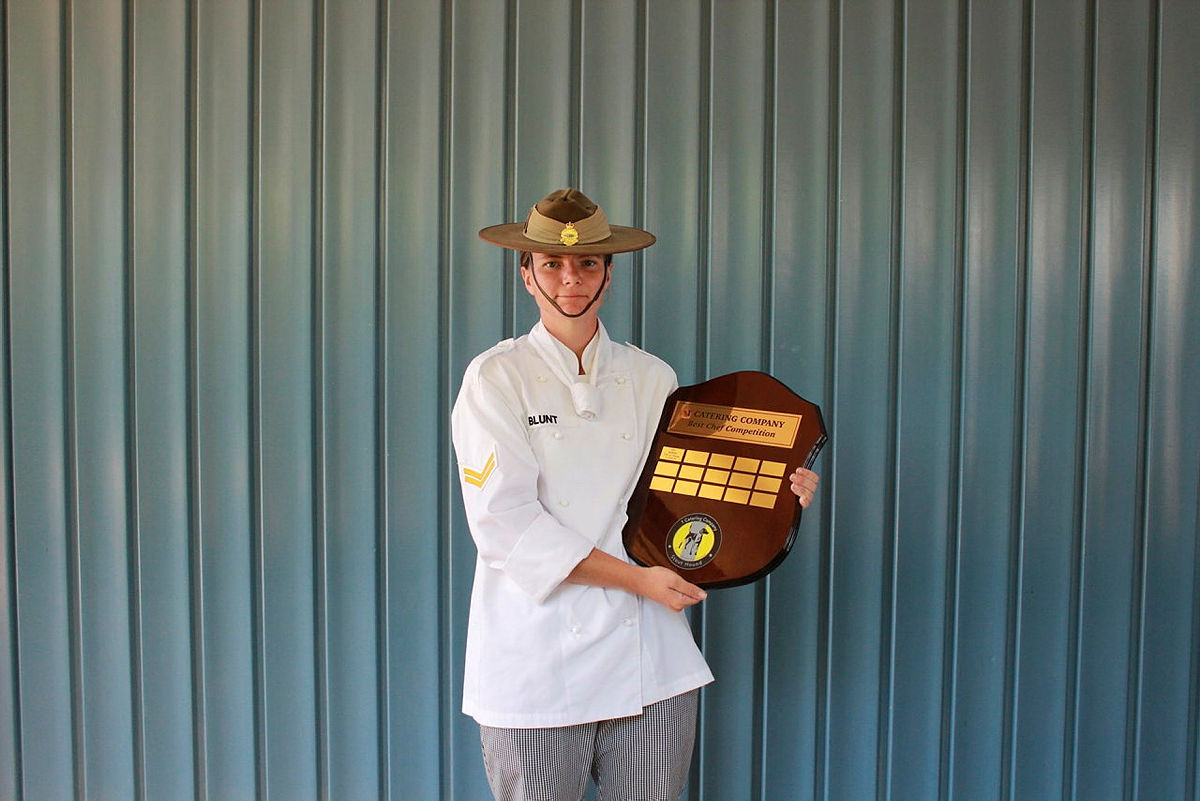 “The dessert was actually the most challenging aspect of the competition for me, as this is not my strongest area,” Corporal Blunt said.

“I’m thrilled I pushed myself, and I am very happy to get the win.”

When asked about the highlight of the event, Corporal Blunt said hands down that it was the workshops with the VIP chefs.

“The session from the senior chefs really captivated us,” Corporal Blunt said.

“Learning about where our career can take us really inspired the chefs to perform our best throughout the challenges.”

While the competition was fierce, 1st Catering Platoon from Townsville took the prize for the overall best team dishes, with judges selecting their spring chicken roulade with garlic and white wine sauce as their best dish.

Team leader of 1st Catering Platoon Corporal Mark Cook spoke about how the concentration of 20 chefs in Townsville created both an environment of competition and an air of esprit de-corps.

“Enhancing our social and professional interaction with other members of the corps gave us the opportunity to share ideas and techniques.”

WO2 Kearney commended all the participants on a job well done, and was notably thrilled at the talent displayed.

“The team really worked well together, shared ideas, and demonstrated professionalism in the kitchen,” he said.

“We all identified some very talented AACC chefs who exemplified culinary flair.” 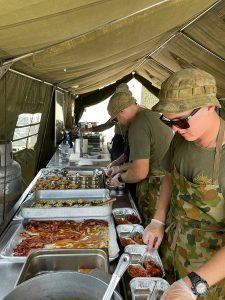 CAPTION: Army Chefs race to prepare award-winning hot-box meals under strict timing. The event was one of the challenges set during Exercise Golden Plate. Photo by Corporal Ashley Hetherington. 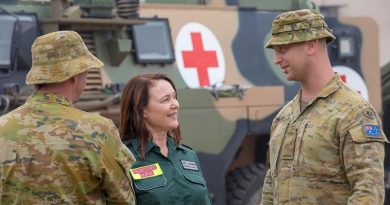 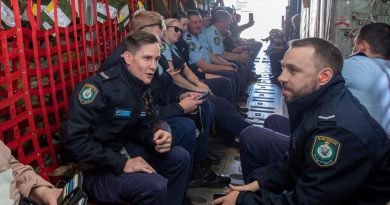