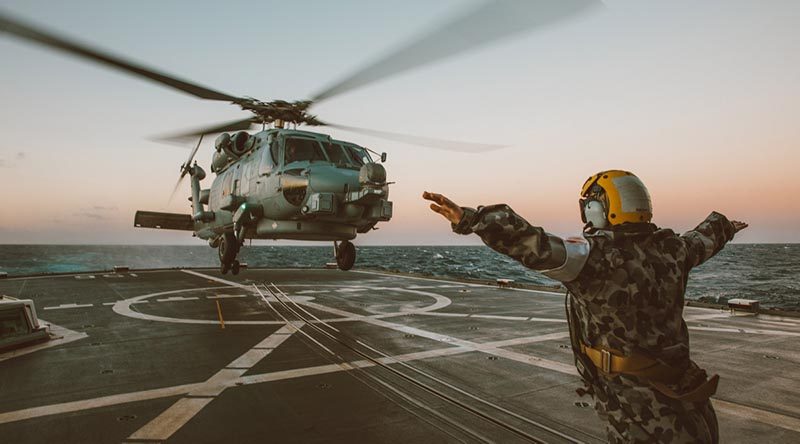 Naval vessels from Australia, France, Japan and the United States are set to commence the first iteration of the French-led maritime exercise La Perouse in the Indian Ocean.

Exercise La Perouse will consist of two Royal Australian Navy units, the helicopter frigate HMAS Toowoomba and the submarine HMAS Collins, along with vessels from France, Japan and the United States.

“The inclusion of an Australian frigate and submarine with a French Carrier Task Group provides a positive example of the cooperative relationship our Navies enjoy,” Rear Admiral Mead said.

“This activity demonstrates Navy’s capability in operating with our regional partners, highlighting the importance of interoperability in promoting stability and security.”

Toowoomba’s Commanding Officer Commander Mitchell Livingstone said the ship’s contribution to Exercise La Perouse would test the skills and experience of both the surface and underwater warfare operators.

“The opportunity to integrate with international partners in a Carrier Task Group is a highlight of the deployment and will provide the opportunity to demonstrate our skills to all the units involved,” Commander Livingstone said.

During the exercise, the ships will conduct a wide range of activities, including humanitarian assistance and disaster relief, maritime security operations, sea control, anti-submarine and air-defence exercises. 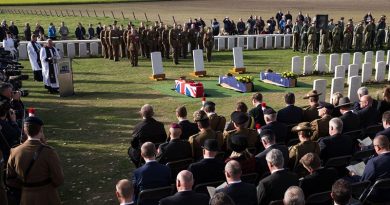