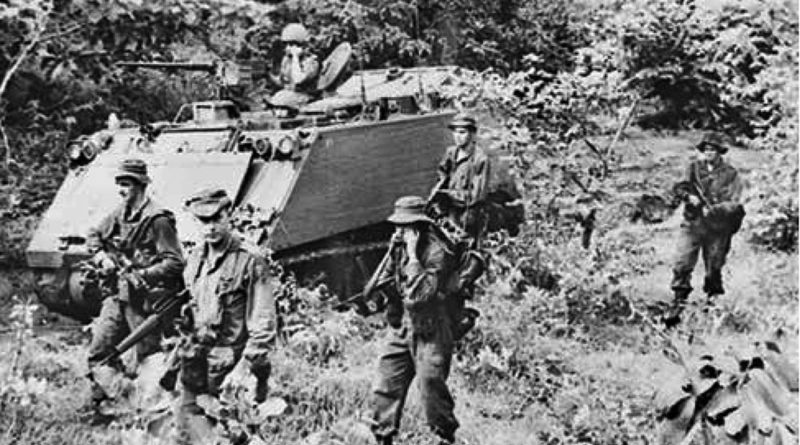 COs received a DSO on arrival,
No need to be bold after that.
Just keep the casualties down, Sunray.
(It’s the politics in Australia controlling me),
And then home to a colonel’s red-band hat.

And their soldiers, young men then,
Arrive home battered and scattered-
Never to be supported by them. Unsound.
No Diggers ever, on the Canberra Cocktail Round.
No concerned view from there, in seeing the lives they shattered. 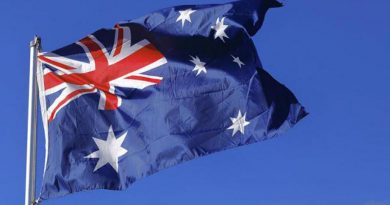