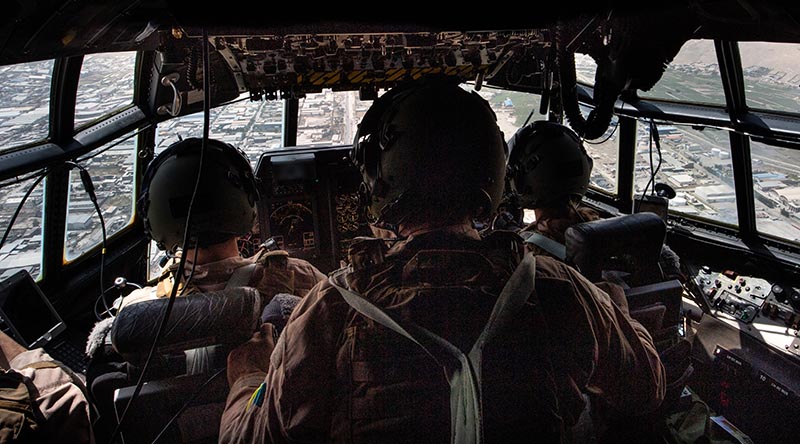 Another 650 people were evacuated from Kabul by Australian and New Zealand aircraft overnight – our best night yet in a desperate mission.

CAPTION: An RNZAF C130 flies into Kabul to assist in the evacuation of foreign nationals. NZDF photo.

“We’ve uplifted a lot of Kiwis and they were with us last night, uplifting Aussies, and so we thank them for that,” Mr Morrison said.

Prime Minister Morrison told Karl Stefanovic on the Today Show this morning that he thought the people who are doing this job on the ground are real heroes, compassionate heroes, dealing with people in the most distressing and dangerous of situations.

“Our ADF, our Air Force, flying people in and out, those from 3 Brigade there on the ground doing the job, providing security and supporting people getting onto these planes – our Home Affairs officials, our Department of Foreign Affairs and Trade officials – they’re going through what is an extraordinarily intense time, and they’re getting people out.

“We’ve been trying to make every flight as successful as possible and we’ll keep doing that for as long as we can.”

He said if the Taliban deadline of 31 August for a complete foreign withdrawal can be pushed out, Australia has made it clear to the United States that it would support that.

“But, in the meantime, we’ll just keep getting on with the job.” 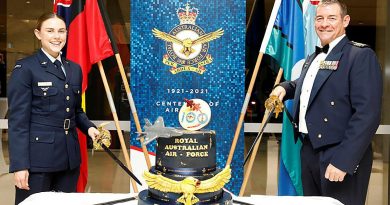