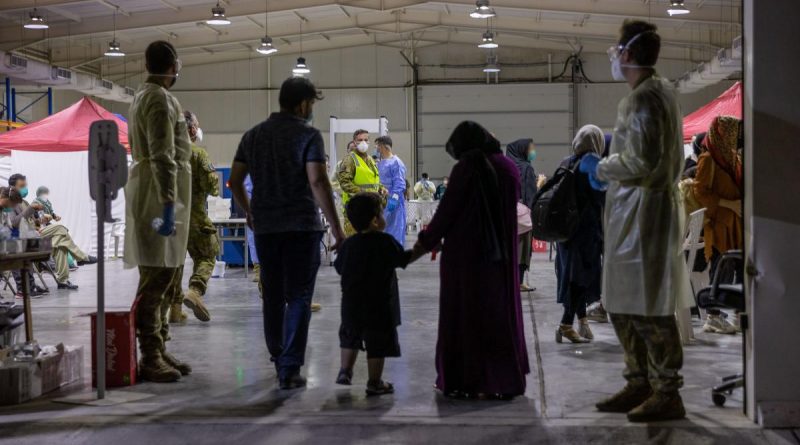 A bare patch of sand at the ADF’s main operating base in the Middle East became a hive of activity with the rapid construction of a camp for evacuees fleeing the volatile and dangerous situation in Kabul, Afghanistan.

CAPTION: Evacuees enter the evacuee handling centre at Australia’s main operating base in the Middle East. (This image has been digitally manipulated). Story by Lieutenant Max Logan. Photo by Leading Aircraftwoman Jacqueline Forrester.

In less than three days, the people of Joint Task Force 633 and local contractors transformed the unassuming area into a facility capable of catering for the needs of up to 400 evacuees, who will transit through the base on their way to Australia.

“It’s been a massive undertaking,” he said.

“We were able to go from sitting in the office planning with the contractors to having 80 per cent of the camp on site within a 48-hour period.

“The camp can house up to 400 people if required, in air-conditioned accommodation to provide that sense of comfort as they transit through the ADF’s main operating base in the Middle East.”

Captain Johnston said aside from the essentials like meals, water, bathrooms and laundry the team had worked hard to make sure the evacuees were comfortable during their stay.

“We conducted a broad range of procurement activities in order to assist with entertainment and welfare in the form of televisions and phones,” he said.

“We also managed to source some toys and colouring books for kids in order to cater for the broad spectrum of people that may come through the camp.

Captain Johnston said the hard work had paid off in more ways than one.

“Honestly, it’s a really humbling experience – to be in the Middle East at such a unique but tragic time,” he said.

“I feel honoured to be here.”

The ADF will continue to support Australian Government efforts to evacuate Australian citizens, visa holders and approved personnel from Afghanistan. 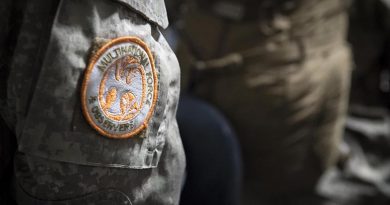 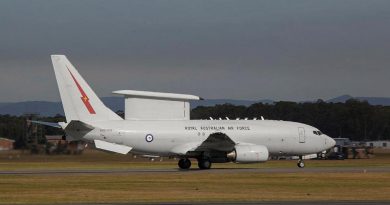