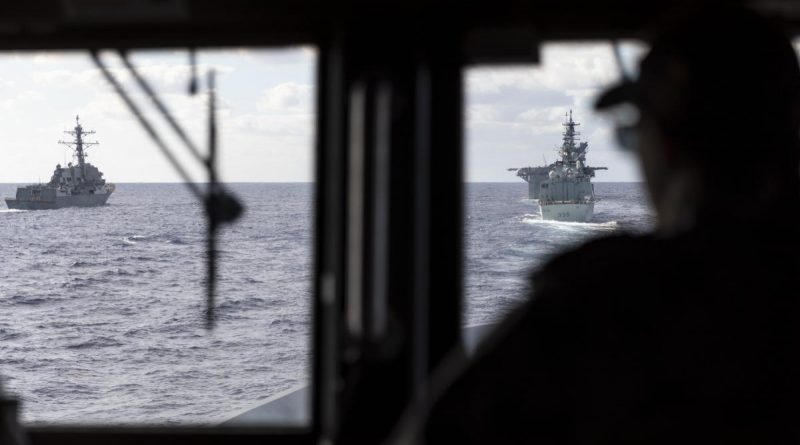 Warships from Australia, Canada, Japan, South Korea and the US came together off the coast of Queensland to showcase their ability to operate as a single force and put their collective mariner skills to the test.

Among the combined fleet was Australian destroyer HMAS Brisbane.

“The maritime domain is becoming an increasingly important strategic environment for Australia and its allies, and conducting navy-to-navy training is of significant mutual benefit.

“We are proud to be working with our friends in the region, to develop our core skills, learn from each other, share knowledge and strengthen our long-standing relationships.” 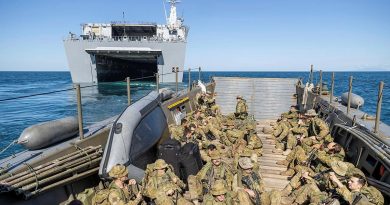 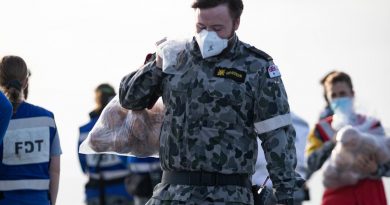 A taste of Tonga for crew of HMAS Adelaide