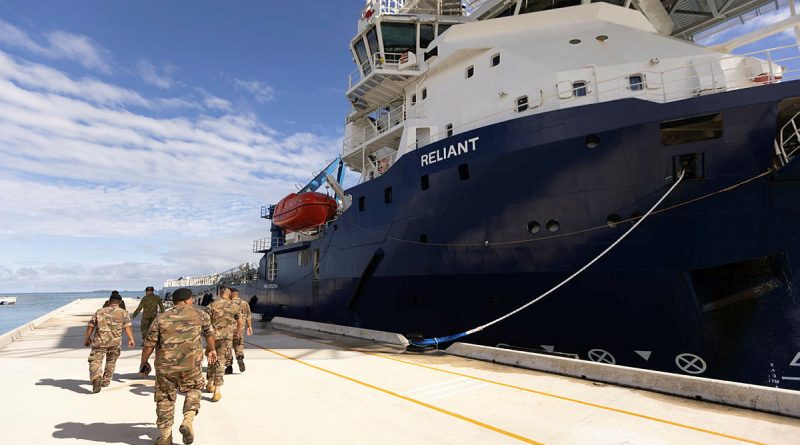 “Australia is working with Tonga to address shared challenges, including climate change effects and greater demands for disaster relief as we enter the cyclone season,” she said.

“By understanding what Reliant has to offer, we can better respond to taskings from our Pacific partners and complement the capabilities in Tonga.”

Ms Moore said the Hunga Tonga–Hunga Haʻapai volcanic eruption earlier in the year was a clear example of the Pacific’s disaster-prone nature.

“Having a ship nearby in the region will allow for faster response times to deliver on Australia’s commitment as part of the Pacific family,” Ms Moore said.

The pacific support vessel is 102m long and has a large cargo deck, heavy duty crane, two shallow-bottomed landing craft and can produce thousands of litres of fresh water per day to provide targeted and effective support.

“She comes packed with different tools that can be used in multiple situations,” Commander Ince said.

“In the event of a natural disaster we can provide humanitarian aid including water, food and shelter and our landing craft can deliver supplies to small islands or assist in evacuations.”

In addition to humanitarian relief, Reliant can provide surveillance support and training to Pacific Island countries.

Deputy Chief of Defence Staff to His Majesty’s Armed Forces Tonga, Captain Sione Ulakai, said Australia is one of Tonga’s most important partners.

“Australia not only assists us in force development, but also capability development which is important for our country as a maritime nation,” Captain Ulakai said.

“Learning to do things on our own is part of the resilience we need to tackle issues and challenges before partners arrive,” he said.

“I would like to thank the people of Australia and the Government.

“We are standing on two feet now because of all the assistance you bring.”

Reliant will have a sustained presence in the Pacific to enhance Australia’s support and meet the needs of Pacific partners. 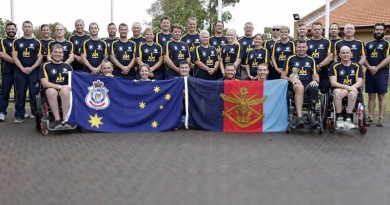 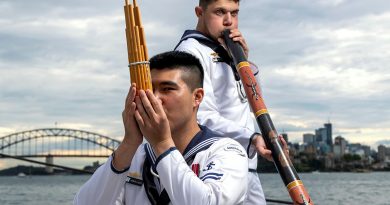 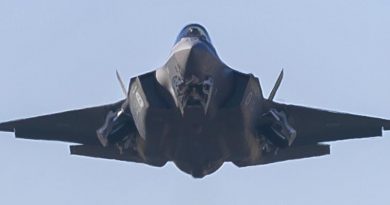 F-35 price reductions locked in ahead of schedule