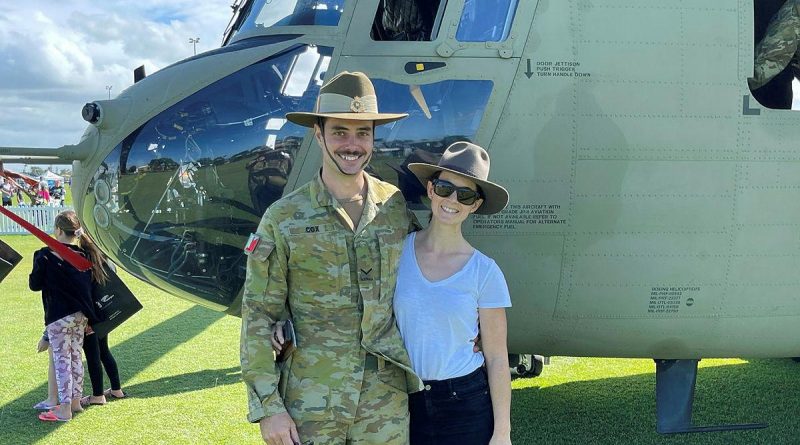 Thirteen years on, he said the range of experiences as well as the camaraderie and interesting training was what kept him serving with the Army Reserve.

As an Intelligence, Surveillance and Reconnaissance Patrol Commander with the 31st/42nd Battalion, Royal Queensland Regiment, based in Mackay, Lance Corporal Cox said he enjoyed the challenge and change in pace away from his civilian job as a structural engineer.

“It’s a great experience doing training and activities that are completely different to my day to day work and unavailable anywhere outside Defence,” he said.

“Not only that, I’ve made friends for life throughout Australia.

“I have been able to learn about and regularly use a huge variety of equipment, weaponry, high-tech sensors, and modern communications gear – and in addition to the gear, Army pays me to keep fit.”

As a Lance Corporal in the infantry, his primary role is planning and executing missions during exercises to locate the enemy and develop an intelligence picture through patrolling and surveillance.

Throughout the year, Lance Corporal Cox conducts training with his own unit members or other Army units in various locations in Queensland, as well as community engagement activities in the local region.

His operational experience has found him fulfilling some of his travel aspirations too. He volunteered to serve as part of the peacekeeping and stabilisation force in Timor Leste under Operation Astute in 2010-11, and sailed throughout the waters off northern Australia as part of maritime border protection efforts.

Another advantage of his part-time Army work is that he can use skills he has learnt in the Army Reserve to improve his performance in his civilian employment.

“With the Army I have taken part in professional development courses that help me with my leadership and develop a variety of team management techniques – these are relevant to working in small team environments everywhere,” he said.

“I also find it rewarding to train new soldiers and see their skills and performance improve.

“One thing I really enjoy though is participating in local community activities and unit recruiting in the region.

“I show people the gear we use and the work we do as well as explaining the tax-free pay and the flexibility of serving in the Reserve – often it’s not what you expect and I always encourage interested people to drop into our depot and find out more.”

Being in the Army Reserve has also allowed him to assist the community in the wake of Tropical Cyclone Debbie in 2017, and more recently supporting Queensland quarantine requirements in response to COVID-19.

Thousands of women and men enjoy part-time roles with the Army Reserve, operating alongside full-time personnel to provide support to military operations at home and overseas. 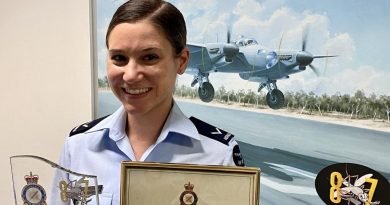 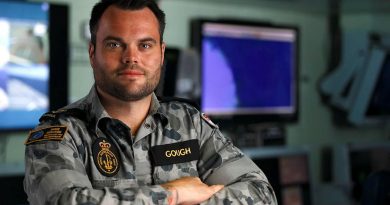 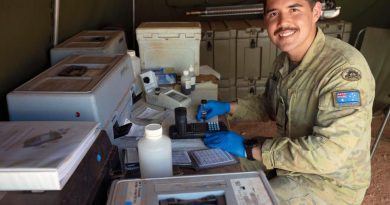