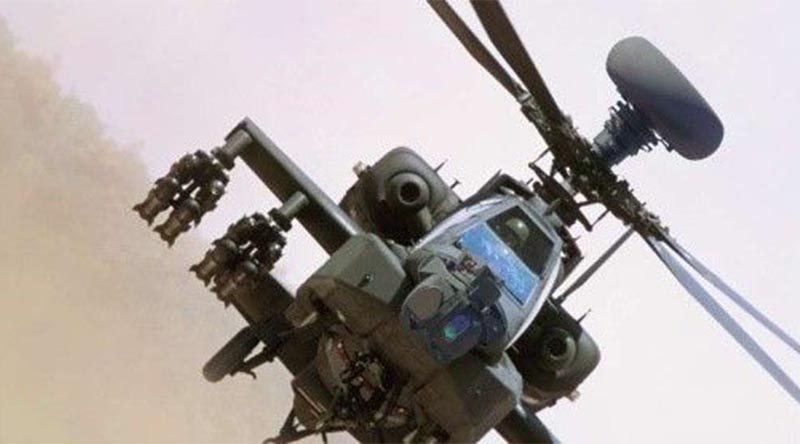 The US State Department has made a determination approving a possible Foreign Military Sale to the Government of Australia of AH-64E Apache helicopters and related equipment for an estimated cost of $3.5 billion.

The total estimated value is US$3.5 billion.

The proposed sale will improve Australia’s capability to meet current and future threats, and will enhance interoperability with U.S. forces and other allied forces.

Australia will use the enhanced capability to strengthen its homeland defense and provide greater security for its critical infrastructure.

Australia will have no difficulty absorbing these Apache aircraft into its armed forces.

The proposed sale of this equipment and support will not alter the basic military balance in the region.

The prime contractors involved in this program will be Boeing, Mesa, AZ; and Lockheed Martin, Orlando, FL. The purchaser typically requests offsets. Any offset agreement will be defined in negotiations between the purchaser and the contractor(s).

Implementation of this proposed sale will require the assignment of eight (8) contractor representatives to Australia. 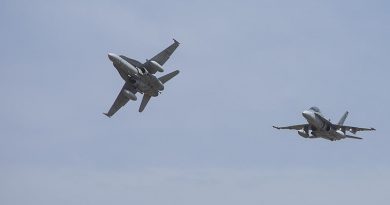 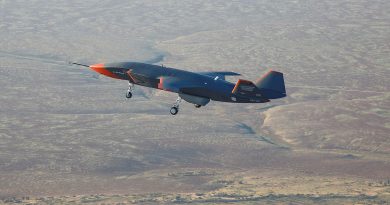 8 thoughts on “Australia’s Apache purchase approved by US”