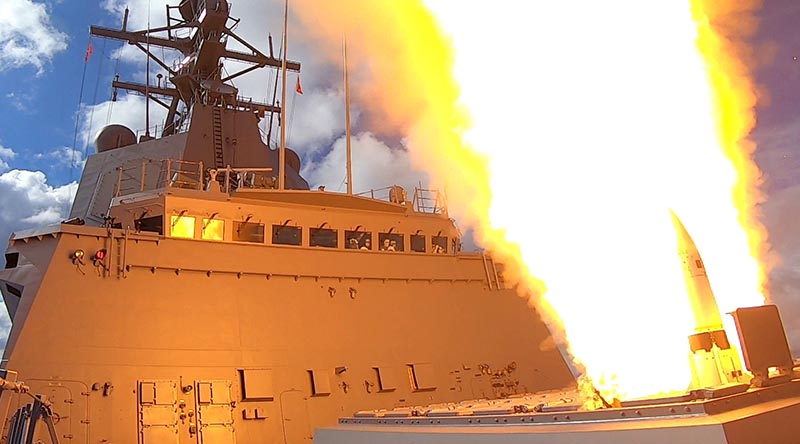 The largest Australian-owned supplier of weapons and munitions to the Australian Defence Force has announced its bid to enter the massive Australian sovereign guided-missiles manufacturing program.

The government announced in March that it would accelerate its ambition to create a Sovereign Guided Weapons Enterprise, boosting skilled jobs and helping secure Australia’s sovereign defence capabilities.

Defence will select an experienced industry partner to build and operate a facility that will produce a suite of advanced missiles.

In response, NIOA has created a new subsidiary and is looking for a subject-knowledgable partner.

Minister for Defence Industry Melissa Price said that, according to defence-industry estimates, the Sovereign Guided Weapons Enterprise could be worth $40 billion in local production and export over the next 20 years.

NIOA CEO Robert Nioa said the Australian Missile Corporation, a wholly-owned subsidiary of NIOA, was formed to ‘’facilitate collaboration between government, industry, academia’’ in response to the Federal government’s plan to invest $1b in domestic missile production.

‘’NIOA is strongly aligned with the Commonwealth government’s mission to accelerate sovereign industrial capability and we are excited about this next phase,’’ Mr Nioa said.

‘’As we have seen over the past 12 months with the COVID-19 pandemic, it’s prudent for Australia to be more self-reliant.

‘’Defence is a manufacturing sector with enormous opportunity for growth.

“Investing in capabilities that assure supply of weapons for the ADF is not only critical for the nation’s security, but it will create jobs and new business opportunities.’’

‘’Since the Prime Minister’s announcement, many companies – international primes and Australian SMEs alike – have contacted NIOA seeking guidance as to how best they could participate in the future guided weapons enterprise.

‘’Building upon our experience as Australia’s number one Defence prime, NIOA’s response has been to establish the Australian Missile Corporation as a team of like-minded Defence organisations willing and able to support the new enterprise.’’ 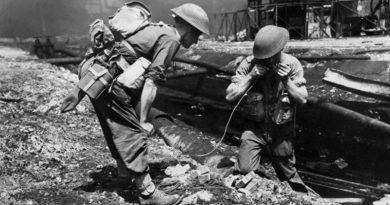 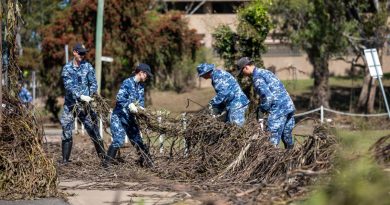