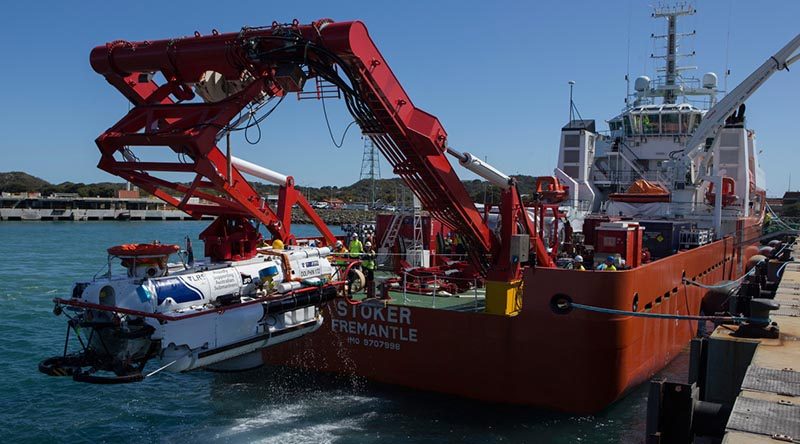 Work has begun on a new purpose-built facility at Henderson in Western Australia to house the Royal Australian Navy’s submarine rescue system.

FILE PHOTO: The submarine rescue vessel LR5 is recovered on to the work deck of MV Stoker from the basin at Fleet Base – West after a systems test run during Ex Black Carillon 2016. Photo by Leading Seaman Bradley Darvill.

Turning the first sod on the new site today, Minister for Defence Linda Reynolds said the new system was being designed and built to support the capability requirements of the Navy.

“This purpose-built facility in Henderson will house this important new capability, which will ensure ongoing support and training can be conducted to facilitate rapid deployment to a distressed submarine.

“While the primary mission of the submarine rescue system is to deliver a rescue capability for Australia’s submarine fleet, the system will also be capable of supporting other submarines operating in our region.”

Civmec is building the new facility for $12.5 million, which will include supporting infrastructure for storage, maintenance and training.

Acquisition phase of the project is valued at $279 million with around 80 per cent Australian-industry capability.

“I congratulate Civmec on reaching this key milestone, as well as the small and medium Australian companies who are supporting the system design, manufacture, testing and in-service operation of the capability,” Minister Reynolds said.

Construction commences today and is scheduled to be completed in February next year. 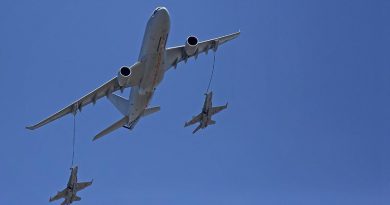