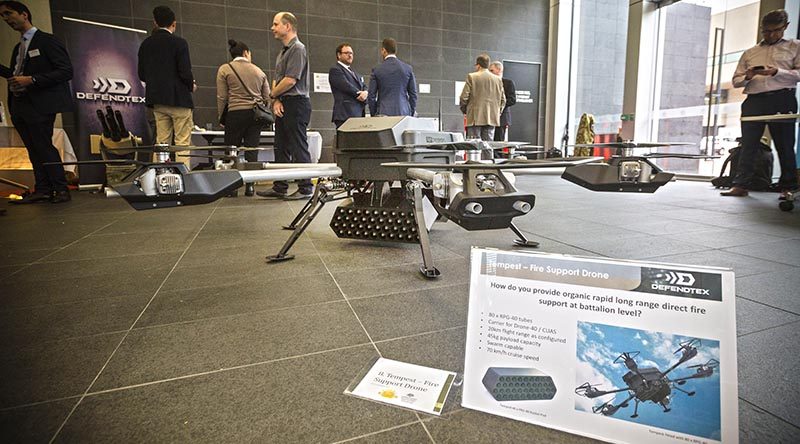 The theme for this year’s event was ‘Novel Weapons and Novel Effects’.

Head of Land Capability Major General Kathryn Toohey said the event was an important demonstration of the cooperation between Defence and industry.

“Army Innovation Day is an opportunity for industry to present capability options that can shape Army’s approach to novel weapons and novel effects in a combined-arms team in a joint environment,” Major General Toohey said.

“Throughout the course of today we have explored a range of new technologies including drone and counter-drone systems, weapon and ammunition enhancements, electronic countermeasures and electronic warfare, and simulation systems.

“Many of the products will go through the Army’s short-cycle nomination, selection, demonstration and assessment process.”

Major General Toohey said the Army Innovation Day cycle was designed to get leading-edge technology into the hands of soldiers within 12 months.

“Some of the new innovative technology on display will progress to further testing and user evaluation by our soldiers in Army units.”

Army has issued contracts for user evaluations to 21 companies that have presented at the previous Army Innovation Day events.

This is a prime opportunity for businesses that may not have experience in working with Defence or that have products developed for other markets. 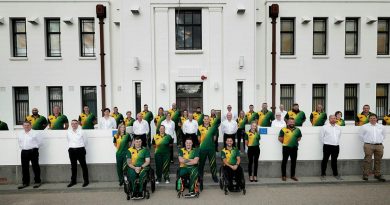 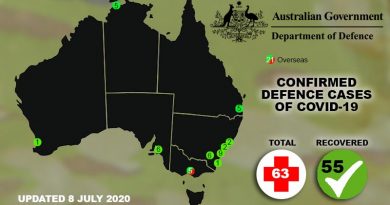