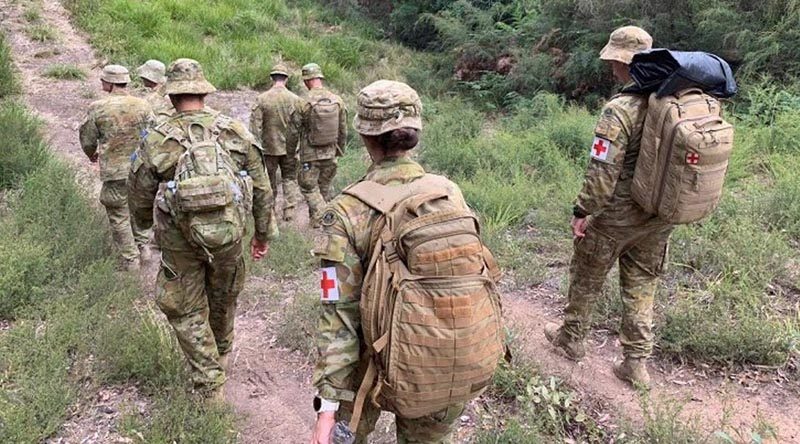 Young Jamie watched the old men, march on every Anzac Day
And he wondered why his father, had always stayed away
His mother kept his medals, safely out of sight
Though he vowed he’d never wear them, she thought one day he might

He lost his youth in Vietnam, a tragic lesson learned
Though years made him a wiser man, the anger it still burned
Betrayed by his own nation, by the treatment he’d received
He pledged his life to his flag, but he had been deceived

In ninety eighty seven, the shame was cast aside
And they welcomed home the veterans, who’d served this land with pride
James senior sat down with his son and through heartache and through tears
He told to him the story, he’d kept inside for years

“There are so many roles to fill, when troops go off to war
I decided to both serve and save and joined the Medical Corps
It was my solemn duty, to help my mates survive
My unofficial motto, “Just bring them back alive”

I did two tours in Vietnam, without a second thought
But hadn’t planned when I came home, for the nightmares that it brought
When I watched my dad march, the crowd rose up and cheered
But I was met by a howling mob, who just stood there and jeered

Even now it haunts me, the way they all behaved
They didn’t seem to give a damn, for all the lives I’d saved
People said, “Don’t worry, everything will work out fine”
But they hadn’t seen the carnage, caused by a claymore mine

I tried to shun the visions, but still they would not stray
And I know now for certain, they are here to stay
You struggle to get on with life, you think you’re fine and then
The dull thudding of a Huey, brings it back again”.

Now young Jamie serves his country, in a far flung foreign land
And the past that stalks his father, he can now understand
They have so much in common, it makes him feel so glad
That he wears the medic’s beret and he looks just like his dad

There’s a bond that now unites them, they seem just like a firm
From James senior to young Jamie, there’s so much we can learn
For when loved ones are stranded, with a cruel and heavy load
If you want to help them, you have to cross that road

Jamie like his father, finds his nerves are somewhat frayed
Treating victims of an I.E.D. hidden where children played
No matter what the odds are, you can’t give up your post
For it’s hard to face an enemy, who vanishes like a ghost

Time it is against him, a medivac is a must
Soon a Blackhawk clatters overhead and descends through the dust
The victims are all placed on board, their repat has begun
Another cargo safely on its way, courtesy of James Harrison and son

For when we face the trials of life, there’s one thing you will find
The greatest peace that there is, is the solace of the mind
The wounds of war may one day heal, once the repat has begun
It’s then that we can thank the likes of, James Harrison and son 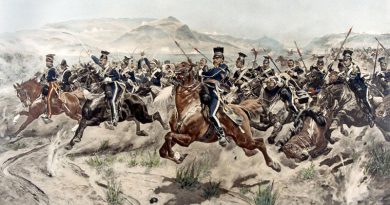 Charge of The Light Brigade – lest we forget 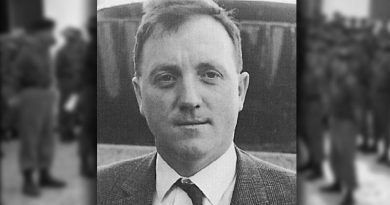 Until we are all together again 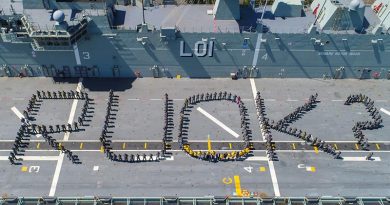