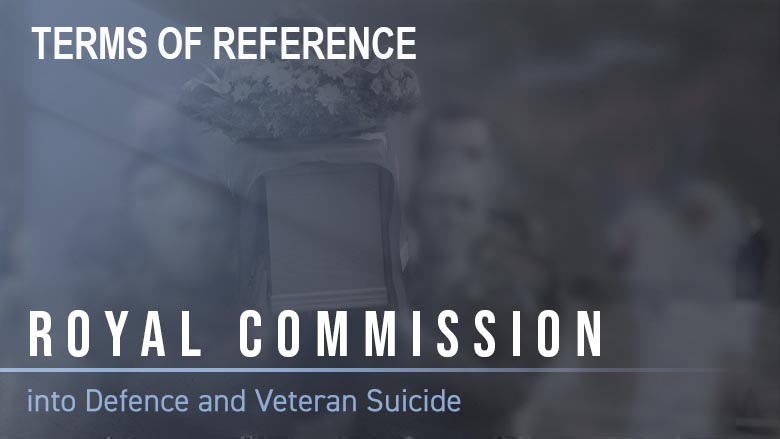 Preparation for the Royal Commission into Defence and Veteran Suicide has moved into the next phase with more than 1400 pieces of written feedback on the themes that will inform the Terms of Reference received by DVA.

Some common areas of concern identified through the consultation process related to the transition process from Defence to civilian life, dealing with DVA in accessing assistance and the complexity of the legislation and the claims process, as well as mental health support, operational tempo and rotations, negative treatment of personnel, and a number of issues that impact families of those who serve.

Publication of public feedback was optional and, where consent was provided, DVA is progressively making these available on the website.

Minister for Veterans’ Affairs and Minister for Defence Personnel Darren Chester said he had discussions with hundreds of veterans, serving members and families across the nation over the past month.

“The feedback has been extremely positive and constructive and, while opinions have been incredibly diverse, we all have one common goal – to prevent suicide within the Defence and veteran communities,” Mr Chester said.

“The consultation phase has now concluded and all feedback provided to the Department of Veterans’ Affairs will be passed to the Attorney-General’s Department, who will draft the Terms of Reference.

“This is standard practice for a Royal Commission and, as evidenced by the Aged Care and Disability Royal Commissions, the community can have complete confidence in that process.

“To be clear, DVA, the Australian Defence Force and the Department of Defence are not involved in the conduct of the Royal Commission itself or the drafting of the Terms of Reference.

“The Royal Commission itself will be completely independent of government.”

Mr Chester thanked all those in the community who provided feedback.

He also conceded that ‘the system’ wasn’t perfect, but the Royal Commission was an opportunity to identify weaknesses, listen to the ideas of Australians, and implement changes that could help to save lives. 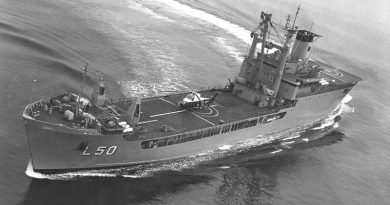 Ex-HMAS Tobruk will be scuttled on Friday 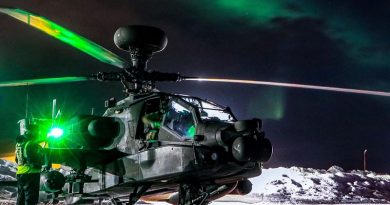