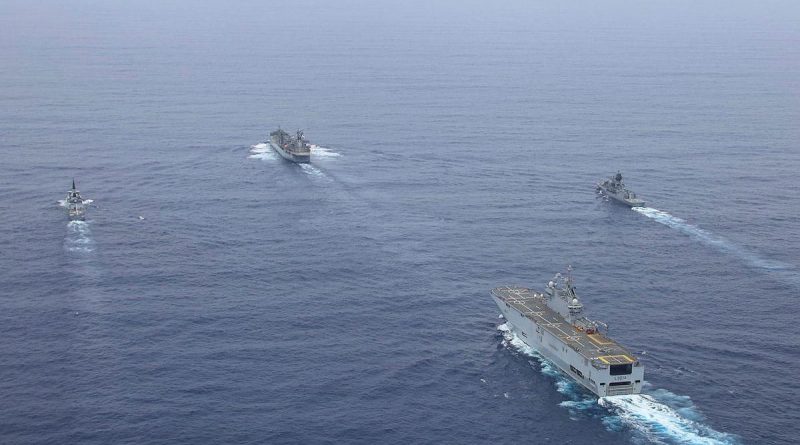 Naval Task Groups from Australia and France have conducted a bilateral transit in the South China Sea, carrying out a series of training exercises along the way.

Both Task Groups are deployed to the region and recently trained together during the French-led Exercise La Perouse in the Bay of Bengal in early April.

Commander of the Australian Task Group and Commanding Officer Anzac Commander Brendan Horn said he was proud of what had been achieved by the four ships from France and Australia.

“We gained a lot of experience in working with the Jeanne d’Arc Task Group during Exercise La Perouse, so it was a fantastic opportunity for both navies to put that experience to the test in a range of activities including officer-of-the-watch manoeuvres, replenishments at sea and flying operations,” Commander Horn said.

“France and Australia enjoy a close partnership and share a commitment to maintaining an open, inclusive and resilient Indo-Pacific.”

Meanwhile, Sirius’ ship’s company performed replenishments at sea with all three of the accompanying ships, capping off a busy schedule of at-sea supply exercises during the deployment.

Commanding Officer Sirius Commander Chris Doherty said a dual replenishments at sea undertaken with the two French vessels was one of the deployment’s many highlights.

“Working with partner navies allows us to test our procedures and we’ve already resupplied vessels from Malaysia, the US, India and Japan in addition to HMAS Anzac,” Commander Doherty said.

“For many of our crew, working with partner navies will be a career milestone that they can look back on with pride.”

The Jeanne d’Arc Task Group’s five-month deployment will take the French Navy vessels to the Mediterranean, Red and South China Seas and Indian and Pacific oceans.

Anzac and Sirius deployed from the homeport at Fleet Base West in WA in March and will return this month. 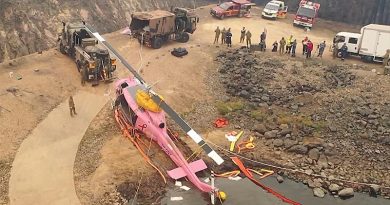 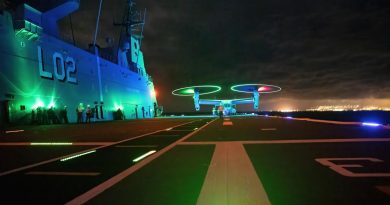 A ‘STROL’ in the night 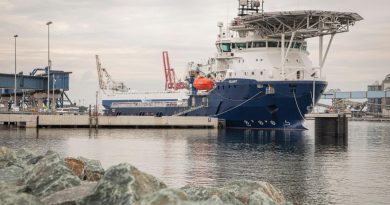