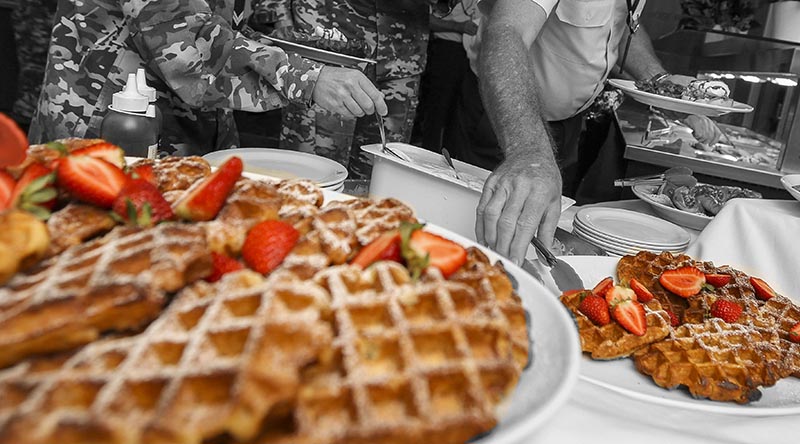 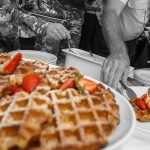 On 15 January 1959 I enlisted into the Army as a boy soldier. The weather was bitterly cold and I do not think that I have ever felt so lonely. To my knowledge, Cheshire never existed but he is real; a summation of memories from that time…

Cheshire on Parade (one)

When I were recruit in the Army
And standing there on parade,
Sergeant, he thought I was barmy,
For on collar I’d marmalade.

This happened on morning inspection,
That we’d had before work, which was drill.
And I’d just got back from my breakfast
Where of marmalade I’d had my fill.

Now sergeant seeing marmalade,
Stood back and rubbed at his eyes.
‘How did that get on your collar’, he said,
And his voice reflected surprise.

‘It happened at breakfast this morning’ I said.
‘Twere my turn to fetch in the brew.
And cookhouse were crowded as usual,
At table were usual crew.

We’d finished our eggs and our bacon,
A fine, sumptuous meal had we made.
And I’d thought to mop up grease from my plate
With some bread spread with marmalade’.

Now sergeant at this point turned purple.
His eyes disappeared out of sight.
My squad it started to giggle.
Which I didn’t think was right.

I went to go on with story,
Explain about marmalade.
How it might have got onto my collar
And upset the sergeant’s parade.

But to listen he suddenly seemed of no mind.
There were specks of his spit in the air.
The foam round his mouth made him seem most unkind
And he swore which I thought were unfair.

Then, ‘Cheshire’, he said (that were my name),
‘I think you have had your fun’.
He whispered ‘now go to the guard room’.
Then screamed ‘at the double go, run’.

So, I doubled away from sergeant’s parade
knowing not, even now, what I’d done.
But I’m sure that he who flicked marmalade
On my collar did so in fun. 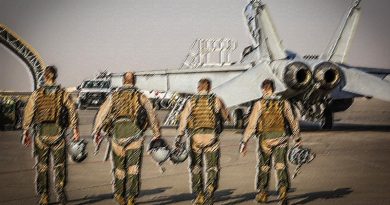 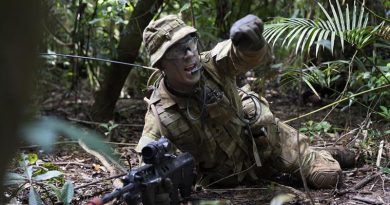