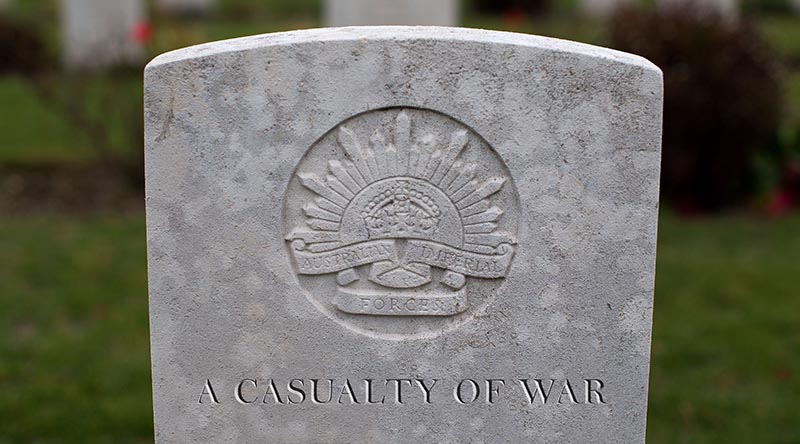 The final resting place of a previously missing First World War soldier has been identified in France.

Minister for Defence Personnel Darren Chester made the announcement announced on Anzac Day that the final resting place of Private Leslie Styles, 40th Battalion, Australian Imperial Force, had been confirmed.

“Private Leslie Styles, from Ringarooma, Tasmania, enlisted on 4 March 1916 and, during the Battle of Amiens on 12 August 1918 was killed in action shortly after he and three other soldiers successfully took two German machine gun posts,” Mr Chester said.

“He was buried initially near the place of his death, but his body could not be identified when later recovered and was buried as an Unknown Soldier of the 40th Battalion.

“Thanks to detailed research in recent years from Fallen Diggers Incorporated, Australian Army’s Unrecovered War Casualties team and the Commonwealth War Graves Commission, it was established that Private Styles is the only missing soldier from the battalion in proximity to the recovery.”

Great Grand Niece of Private Leslie Styles, Sandra Barreau said Leslie was from a large family consisting of six brothers and five sisters, providing him with a huge extended family.

“Leslie, has always been commemorated as a hardworking young man from Ringarooma, Tasmania, who had much strength and courage.

“Hearing the news that a gravesite marked “Unknown Soldier” in Heath Cemetery, Harbonnieres, France, has been confirmed to be the resting place of my great great uncle Private Leslie Styles is heartening news.

“I am sure that there are many of his relatives who will feel the same, once they are aware of what has happened.

“A tremendous amount of appreciation and thanks goes to Dennis Frank and Andrew Pittaway from Fallen Diggers Incorporated who worked tirelessly with their research and without them this would never had happened.

“Also, to the Australian Army for their work, especially Lieutenant Colonel Timothy Dawe, thank you. You have put all the puzzle pieces together and solved the mystery. Congratulations.

“On ANZAC Day we always pay homage to our fallen Diggers but this year will be different – we shall raise our glasses knowing he has been found and can now rest in peace.”

Mr Chester also thanked all those involved for their work in identifying Private Styles and for providing closure to his family — without their efforts this identification would not be possible.

“This is an important event for the family of Private Styles whose service is honoured through the identification of his final resting place. Lest we forget,” Mr Chester said.

In consultation with Private Styles’ descendants, the Australian Army, Commonwealth War Graves Commission and the Office of Australian War Graves will make arrangements to replace the previously unmarked headstones with versions bearing his name and an epitaph to be selected by his family.

“The identification of Private Styles brings the number of Australian First World War soldiers the group has helped identify to 33, bringing closure to the families of our fallen and allowing us all to know the resting places of those who have made the ultimate sacrifice,” Mr Chester said.

Further information on Unrecovered War Casualties is available on the Army’s website, here. 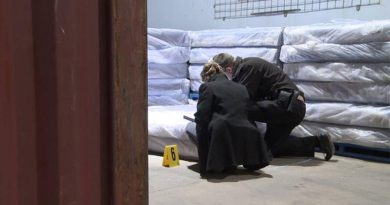 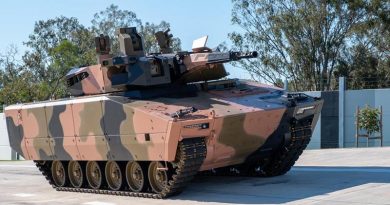 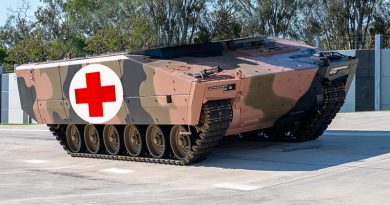