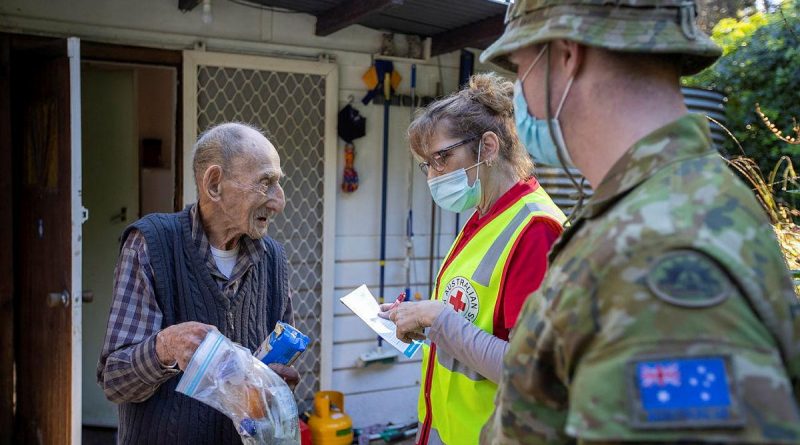 A mid-June severe weather event has left a trail of destruction across a wide area of regional Victoria that not only damaged homes and property, but has left thousands of residents without power.

Many more have been left isolated with fallen trees blocking roads.

At the request of the Victorian Government, through Emergency Management Australia, up to 120 Australian Defence Force personnel and vehicles were rapidly mobilised and put on task to support Emergency Management Victoria and state emergency services in recovery and relief efforts after the storm and floods.

“Our main effort is to support those households that will be without power for a number of weeks, where those residents need support with either relief packages or just making the area safe for them,” Brigadier Burr said.

In addition to logistics and engineering tasks, such as road clearance, Defence members are supporting the Red Cross conducting welfare checks.

“Our priority will be set by those local community responses and we’re working very closely with the State Control Centre to identify those most vulnerable,” Brigadier Burr said. 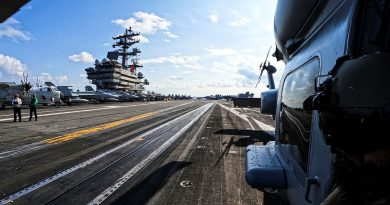 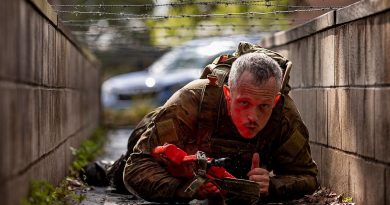 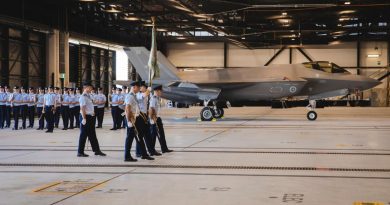 Once a magpie, always a magpie