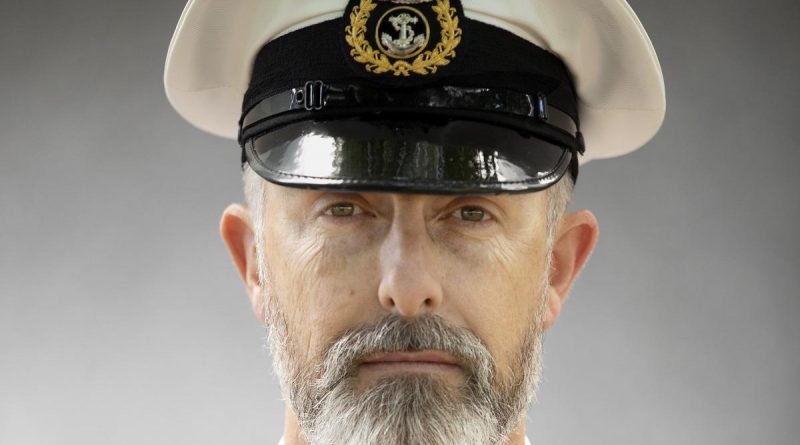 Beards have had a long association with sailors and in recent years there has been a growth in all things beard-related.

Navy beard regulations date back to the late 19th century.

Significant changes to facial hair policy were made in 1879 with the introduction of the Queen’s Regulations and Admiralty Instructions.

Proud beard-wearing naval historian John Perryman said that in 1862, the officers, petty officer and seaman of the fleet were not permitted to wear beards.

“A shift in the 1879 regulations permitted ‘all officers and men’ to wear beards,” Mr Perryman said.

As fresh water was a precious commodity on board, shaving was not considered a priority.

As the regulations of 1879 state, “the use of the razor must be entirely discontinued”, a specification that still stands today, as outlined in ANP4426-1203: “when permission to grow a beard is given, the use of the razor is to be discontinued except for the removal of shaggy growth at the extremities of the beard, in particular on the neck”.

The 1879 regulations gave captains discretion about length, but a luscious long flowing beard is now a thing of the past.

Current regulations state: ‘beards are to be neat, trim and closely cropped, to a minimum bulk of 4mm and a maximum of 50mm’.

Hazards relating to beard length drove the change, with risks of hair being caught, hooked, ignited and reducing the effectiveness of protective equipment.

With aspirations of sporting a beard similar to Vice Admiral Sir Allen Everett, First Naval Member and Chief of the Australian Naval Staff, Warrant Officer Andrew O’Shea first flirted with the idea in 2000.

“I was posted to Coonawarra and my wife hated it, it was jet black and I looked like a criminal out of a bad eighties TV drama,” Warrant Officer O’Shea said.

As his facial hair changed colour with age, Warrant Officer O’Shea thought he would give the beard another go – and this time his wife approved.

“It needs to be brushed and cut well; it can change a person’s appearance completely,” he said.

“I thought it would take less time in the mornings – I was wrong.”

Mr Perryman said that after almost 150 years of Navy culture, beards still distinguish a sailor from the other services.

“When you leave the service and put on a suit and medals to march on Anzac Day there is very little outward embellishment to identify you as a sailor,” he said.

“A lot of ex-serviceman will opt to keep their beard as it is a mark of the sailor.” 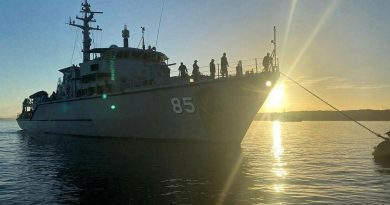 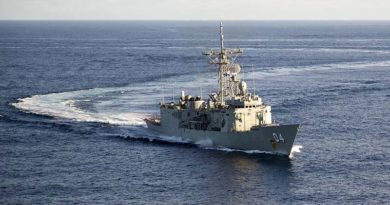