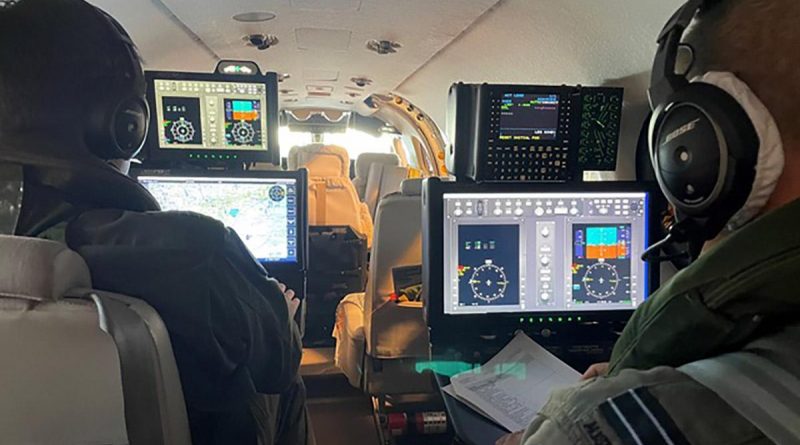 Developed by Jet Aviation in collaboration with Sydney-based software company Cirrus, and Defence’s Capability Acquisition and Sustainment Group, and with specialist design and technical input from the Institute of Aviation Medicine, the console-based mission airborne training system (MATS) for the KA350 aircraft has replaced a system used to train navigators since the early 2000s.

Commander of C Flight at AMTS Squadron Leader Charles Tomlinson said the way navigators used to be trained involved a lot of paper maps and charts.

“MATS is a very different system that allows us to inject training scenarios directly into the on-board console so trainees can fly realistic missions on a high-fidelity system, taking all the aircraft’s technical requirements into account,” Squadron Leader Tomlinson said.

“This is a comprehensive and immersive next-generation training system that sets students up for success, whether they go on to specialise in air combat, maritime or air mobility roles.”

“It has taken a year, but it is awesome news that Air Force Training Group now has a functional airborne training system that mirrors ground simulator systems,” Air Commodore Frisina said.

“This system could also open the door for engagement with Indo-Pacific partners in accordance with Air Force strategy.”

“With its instantaneous feedback, realistic emulations and potential for detailed post-mission analysis, this network-based platform opens exciting possibilities for training both the routine and complex skills that are integral to the effective delivery of air and space power to the joint force in the modern operating environment.” 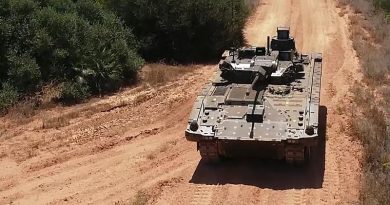