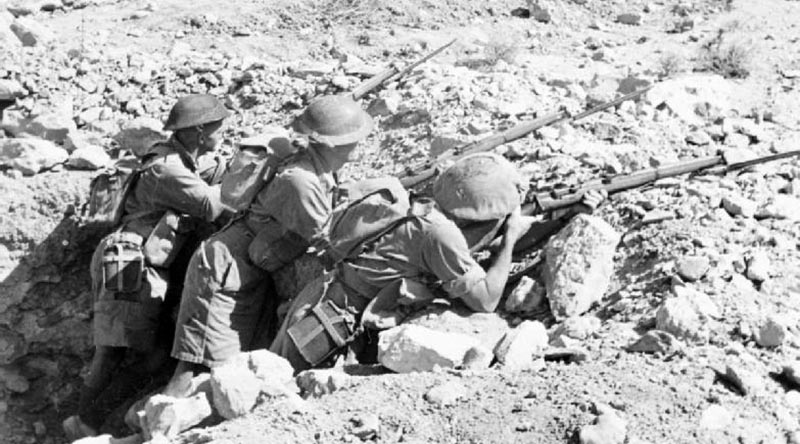 On 10/11 April we commemorate 80 years since the start of the Siege of Tobruk, a period in which around 14,000 Australian soldiers, along with four regiments of British artillery and some Indian troops, were besieged in Tobruk, Libya, by a German-Italian army during the Second World War.

CAPTION: Australian ‘Rats of Tobruk’ dug in for the fight.

Minister for Veterans’ Affairs Darren Chester said it was vital for the Allies’ to hold the town of Tobruk with its harbour to stall the enemy’s advance into Egypt, forcing them to bring most of their supplies overland from the port of Tripoli across 1500km of desert.

“Tobruk was subject to repeated ground assaults and constant shelling and bombing for around eight months and the men who served there were dubbed the Rats of Tobruk by the enemy, a term that was embraced as an ironic compliment,” Mr Chester said.

“The Royal Navy and the Royal Australian Navy provided the garrison’s main link to its supply base.

“They were dubbed the “Scrap Iron Flotilla” by German propagandists and referred to as the “Tobruk Ferry” service by the besieged soldiers.

“The combined navies provided invaluable support and lost numerous ships, sunk and damaged during the siege.

“Half of the Australian troops were relieved in August, the second half in September and October.

“However one unit, the 2/13th Battalion, was unable to be evacuated and remained in Tobruk until the siege was lifted in December 1941.

“Over the course of the siege, the 9th Australian Division and attached troops lost more than 830 men killed, more than 2170 wounded and around 940 taken prisoner.

“We remember ‘The Rats of Tobruk’ — the service and sacrifice of these brave men will never be forgotten.

Find out more about the Siege of Tobruk on the Department of Veterans’ Affairs Anzac Portal. 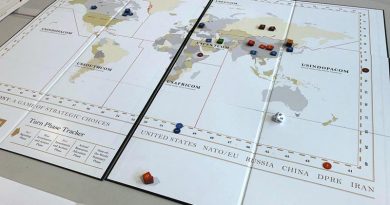 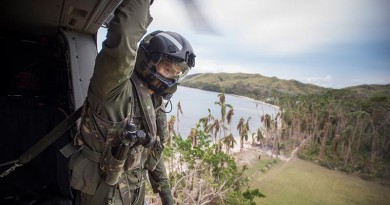 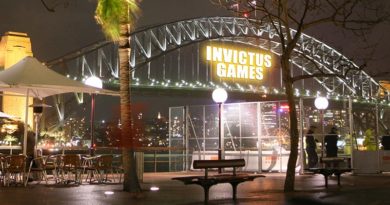