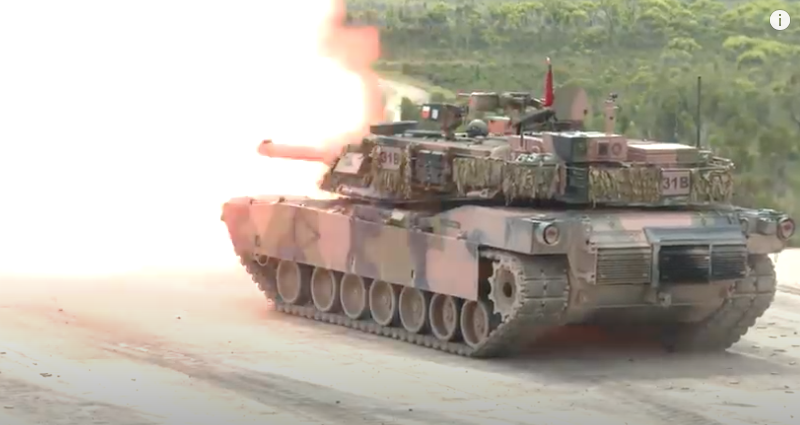 Receiving orders from the Wide Bay Training Area control tower to destroy a notional enemy, tank crews cycled through their drills to neutralise threats, ticking the boxes to progress to their next level of training.

Trooper Dade Goldberg was one of the newer gunners being assessed throughout the two-week exercise.

He said the exercise was a great experience.

“I’ve done live fire before on my gunners course, so it was good to hone those foundation skills and drills again,” Trooper Goldberg said.

“It was thrilling. You’re laser-focused the whole time and when you finish to take that moment to breathe, you realise it’s one of the best jobs you can have.”

Trooper Goldberg said they worked as a four-man crew.

“It’s not just about one person, you’re backed by the rest of the crew and you work like a well-oiled machine,” he said.

“Through our drills we have quick words of command to tell the crew commander what we’re seeing, what we’re doing and it just flows nicely.

“When you’re in there it’s a hell of an experience, but you’ve got to be on top of your game.”

Trooper Goldberg said the regiment placed high importance on engagement with the community.

“It’s good for the students to see what we’re capable of doing and know that we take our jobs extremely seriously,” he said.

“You really learn discipline, you learn good skills, but the opportunities this job offers are the best, there’s nothing like it.”

“Supporting employment among Indigenous youths to help them get into jobs and working is an important part of our job,” Mr Moon said.

“The Defence Force gives Indigenous youths a pathway and guidance, which they need at a young age. Some of the candidates we have are just looking for someone to guide them and give them the tools for success.

“A few of our candidates are keen on the Defence Force and this was an opportunity for us to get a better understanding for when I’m talking to the kids and providing guidance for different career opportunities.

“Exercise Howling Wolf was definitely an eye opener for them; it’s a good step for them to see if they really want to commit to the Army. I think they all enjoyed it.”

Senate Inquiry into use of anti-malarial drugs 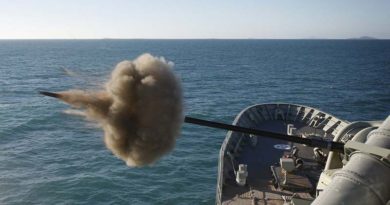