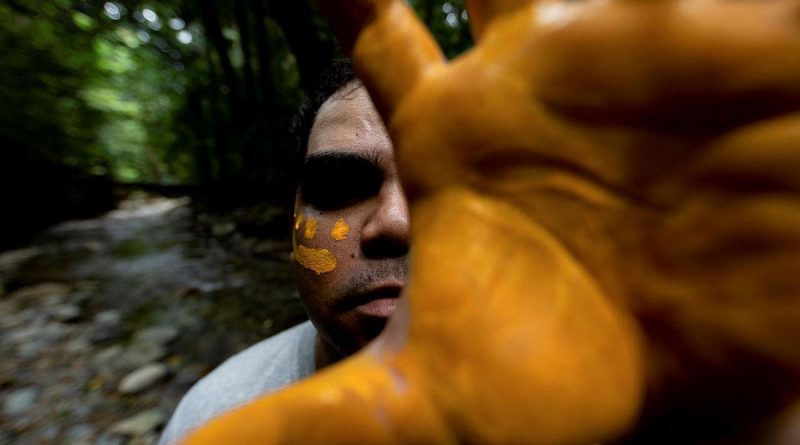 Navy Indigenous Development Program recruit Clayton Anderson says it’s never too late to go after what you want, and he lives by that principle.

At age 30, the man from the small community of Borroloola in the Gulf of Carpentaria region of the Northern Territory, is one of the older recruits currently in the program.

“The program is different from life back with my community and my mob Garawa and Yanuwa, but I was working in a mine at McArthur River so I’m used to work and routines,” Recruit Anderson said.

He is on Course 15, which started in February in Cairns.

The program is part of Navy’s contribution to the Closing the Gap initiative, which is focused on improving the socio-economic and employment outcomes of Indigenous people.

Recruit Anderson said he had been keen to participate in the Navy Indigenous Development Program for a long time.

“But I decided to stay in my community,” he said.

“My father passed away before I was one, so my mother raised us and provided so much for us – I needed to make sure she and my younger brother were set up before I left.

“Through my community, I heard about an Indigenous traineeship for the mine I was at, so I helped my brother with his resume and prepared him for the job.

“Six months on, he is working there.”

“It was hard to leave my family and my mother was sad, but very proud at the same time,” he said.

As a role model for his brother, Recruit Anderson has naturally stepped up to the challenge on the program.

“It is a thing that comes easily to me, maybe being a bit older, too,” he said.

“I enjoy the leadership activities we do and supporting people.

“One of the biggest challenges is my personal fitness.

“I have some work to do, but as part of the program, we do a lot of fitness so I know the instructors will get me to where I need to be so I can enlist in the Navy.”

He already is considering his options for a career in the Navy.

“Being a hydrographic systems operator looks good, but another avenue the instructors are helping me explore is the Australian Defence Force Academy as I would really like to study,” he said.

During the five-month course, recruits visit a number of culturally significant places and Defence establishments around the country.

Recruit Anderson said this was a highlight of the program so far.

“Meeting the Army and seeing the equipment they use at Lavarack Barracks was good. It’s also important to see how Army and Air Force work with Navy,” he said.

Recruit Anderson’s advice to others is: “Stop saying you can’t and start saying I will.” 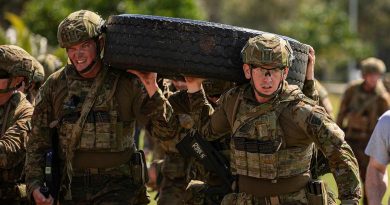 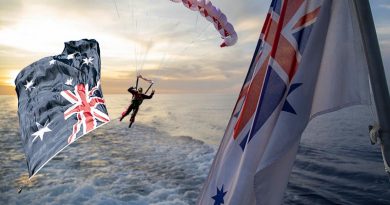