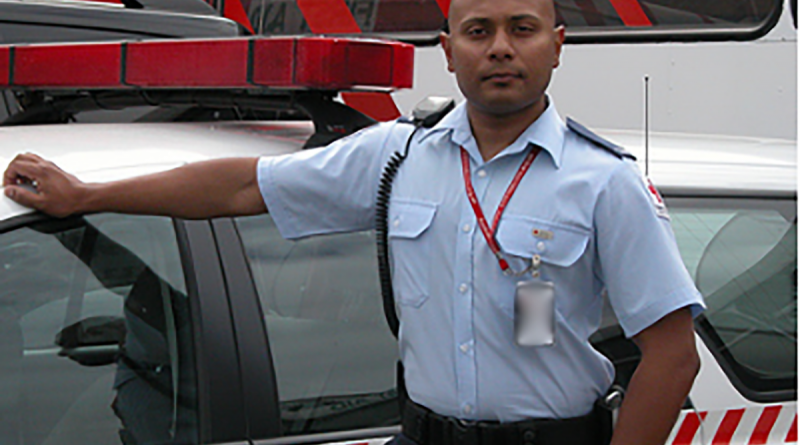 An Army reservist from 1st Military Police Battalion has been recognised for his prolific volunteering for military and community service with an Australia Day Medallion.

Corporal Alam arrived from Bangladesh in 2004 and became an Australian citizen in 2008. He enlisted in 5th/6th Battalion, Royal Victoria Regiment and served with Joint Task Force 663 as part of the Black Saturday fires in Victoria in 2009.

He said he hoped, just as he did more than a decade ago, that new Australian citizens could provide service to Australia in their own way.

“I want all Australians to embrace, integrate and respect what Australia has to offer,” Corporal Alam said.

Not satisfied with serving just as an Army reservist, Corporal Alam is also a volunteer with St John Ambulance Victoria and recently completed 10 years’ voluntary service with the Australian Red Cross and the Victorian State Emergency Service.

In January last year he supported Victoria Police responses during the bushfire crisis and still made time to volunteer between protective service officer shifts with St John Ambulance Victoria to provide support to Operation Bushfire Assist.

“Given the time we’re going through as a country right now, I’d love it if we could all do everything possible to support the communities and people affected by the bushfires, and now coronavirus, by either donating or volunteering,” he said.

“The battalion often finds out about his community service well after the fact because, in Corporal Alam’s view, he is the fortunate one being able to help others,” Lieutenant Colonel Respondek said.

“I am super impressed with Corporal Alam and I can see why he was awarded an Australia Day Medallion.”

Corporal Alam was appointed the Australia Day Ambassador for Brimbank City Council in 2020, was awarded a Victorian Multicultural Award for Meritorious Service to his Community in November 2019, and received the Premier’s Volunteer Champions Award in Leadership in December 2019.

In October last year he was made a Member of the Order of St John for his commitment, dedication and service to community and the organisation, where he is responsible for five divisions and more than 200 volunteers. 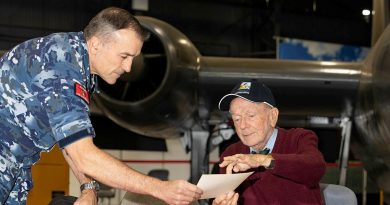 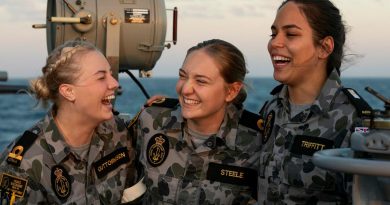 Calling the units as they march on Anzac Day