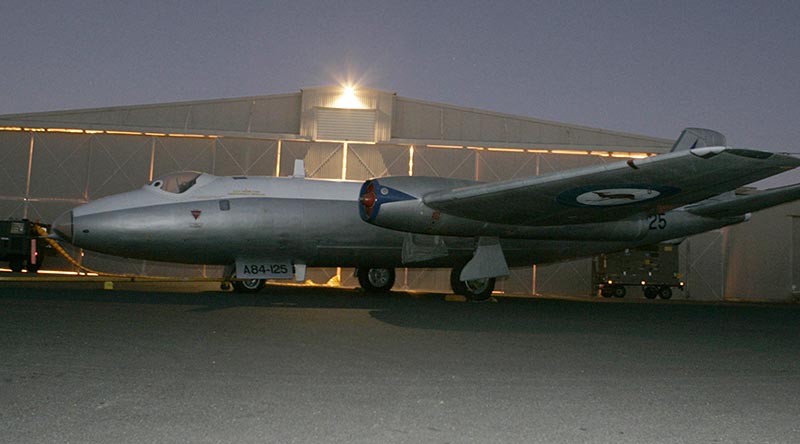 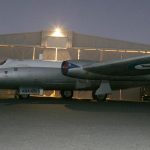 In 1962 I was a warrant officer, Radio Tech Air, teaching at the RAAF School of Radio, Laverton.

One feature of Laverton at that time was it was the only RAAF base where warrant officers were given a rostered duty, called, in this case, Security Warrant Officer.

It involved, overnight, wandering around the base, checking on the security of buildings, a job also being done by the roving picket, with the orderly sergeant also charged with the same task.

On this particular morning, around 0200, I was cycling around a unit called Aircraft Research and Development Unit (ARDU).

I had checked a few doors and windows – no result.

But parked on the tarmac outside the main ARDU hangar was a Canberra bomber, to me one of the prettiest aircraft in our arsenal.

Out of idle curiosity, I went to the aircraft and pressed the door button.

To my amazement, it popped – the aircraft was unlocked!

I was astounded. I’d been checking buildings with little of value in them, yet here was a two-million pound aircraft not secured.

Apart from logging the incident, there was little I could do at that stage.

Just adjacent to the aircraft was the Flight Records Room, where the maintenance record of every aircraft at the unit was stored, RAAF Form E/E 77.

In the book (of which there were two copies) everything to do with the servicing, fault-finding, and general regular maintenance of the aircraft was detailed. Priceless records.

Again, out of curiosity, I checked the window of the Records Room and found it wasn’t locked!

A devilish plan came to me.

I went and removed the DME (distance measuring equipment), a valuable piece of electronic equipment, from the unlocked aircraft, climed into the Records Room and located the E/E 77 for the Canberra.

I then wrote into it that the aircraft was unserviceable, thus – DME removed and locked in guardroom!

Then, securing the Records Room, I picked up the DME and cycled back to the guardroom, locking it away, and returned to my cot.

In the morning, pandemonium!

“Give us back our DME,” he screamed.

I could have had him arrested for insubordination, but simply handed over the DME, finished my shift and returned to my section.

A little nervously, I walked over and stood outside the CTO’s office, notifying an underling that I was there.

As I stood outside the door, I heard the phone ring.

Loud angry words being spoken – a bit scary to me.

The words gradually softening, then an clerk came to the door and said “Wing Commander MacCaloney no longer wishes to speak to Warrant Officer Comer!”

It appeared that the Base Commander (also a wing commander) who was responsible for, among other things, base security had read my log and had told the ARDU CTO in no uncertain terms that he was the one at fault!

But the real joke was yet to come.

The Canberra had been brought to Laverton because the Air Officer Commanding Southern Area had asked to be taken for a joy-ride over Melbourne.

You can bet he was never told why his flight was delayed by half an hour. 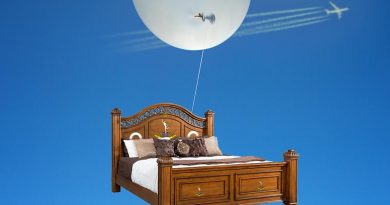 One thought on “Dodging a Court Martial – just!”