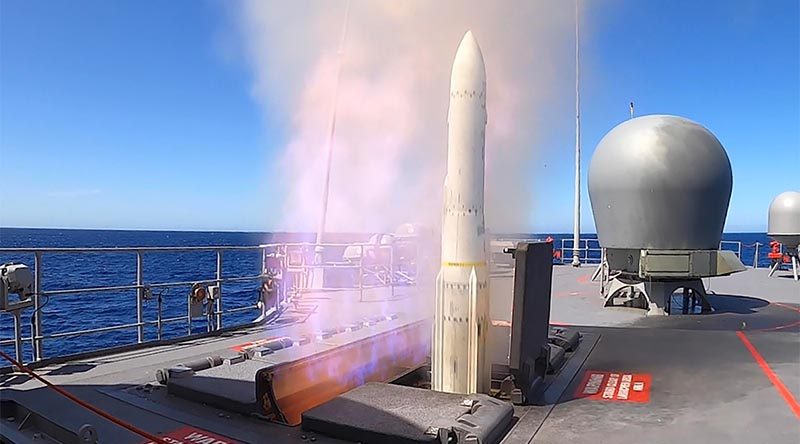 The Anzac-class frigate is the first of her class to undergo the Anzac Midlife Capability Assurance Program (AMCAP) upgrade at Henderson, Western Australia, as part of Australia’s Warship Asset Management Agreement (WAMA) Alliance.

Minister for Defence Linda Reynolds said the missile firing was an important part of testing the ship’s upgraded capabilities.

“This successful missile firing demonstrates the success of the AMCAP upgrade, which enhances the frigate’s self-protection, communications, and command and control capability,” Minister Reynolds said.

“AMCAP is part of this government’s $1.2 billion ANZAC-class sustainment program with Australian defence industry, which directly employs more than 140 workers while providing ongoing opportunities for small businesses in Henderson.”

“These upgrades will ensure the frigates remain one of the most advanced in the world, until the Hunter-class frigates enter service,” Minister Reynolds said. 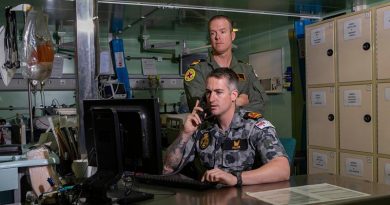 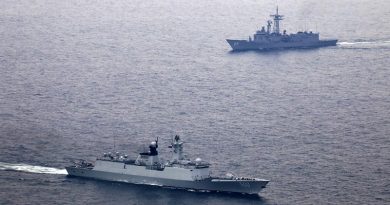 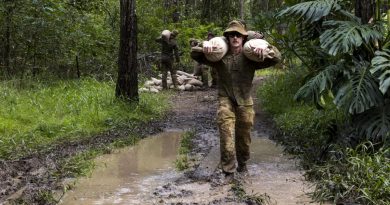 Army paves the way in Gympie and surrounds