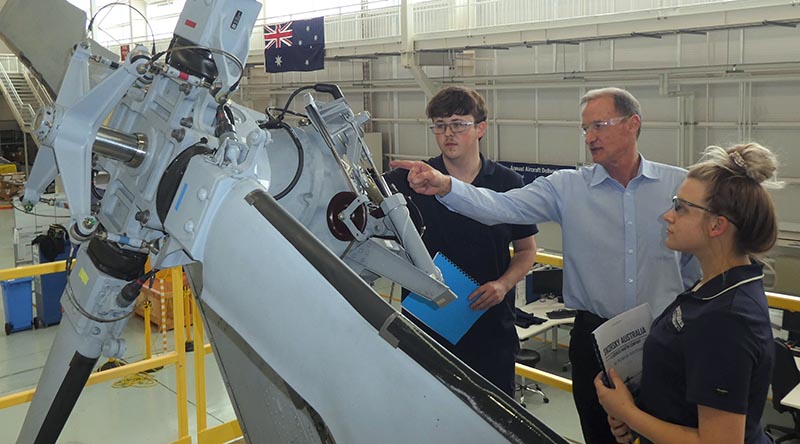 Sikorsky Australia has been officially approved as an aircraft-maintenance training organisation (MTO) by the Defence Aviation Safety Authority (DASA) – a significant training accreditation currently granted to only one other defence-industry organisation.

For example, Sikorsky Australia can now officially train Sikorsky and defence personnel on MH-60R Romeo and S-70A-9 Black Hawk helicopter platforms in both the avionics- and mechanical-trade categories.

General Manager Sikorsky Australia Dale Hall said this was a significant achievement for the company.

“To be recognised as an MTO and meet Australia’s strict aviation-training regulations – which are seen as a benchmark by many nations – is an important outcome for Sikorsky Australia and our customers,” Mr Hall said.

“MTO certification directly underpins our current operations to sustain the Romeo and Black Hawk helicopters in support of the Royal Australian Navy Fleet Air Arm and the Australian Army.

“Receiving MTO certification means that our training program will provide the highest level of quality and safety assurance in our aviation-maintenance training to the RAN, our customers and the wider defence community.”

As an MTO, Sikorsky Australia is now certified to issue Romeo and Black Hawk type accreditation to participants at the completion of training to a meticulous level of industry qualifications, thereby enhancing the quality and safety standards of military aviation across Australia.

The team worked in partnership with DASA to ensure all elements of the training program from instructor guides, lesson plans, examinations, theoretical and practical modules aligned with DASA’s Part 147 regulatory standards.

Mr. Hall said he was proud of the training team for their sustained focus in successfully delivering a nationally recognised industry training curriculum in collaboration with DASA.

“DASA’s in-depth advice and ongoing support during our path of creating the training courseware was invaluable in helping us to achieve this positive outcome.” 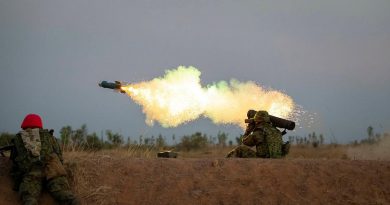 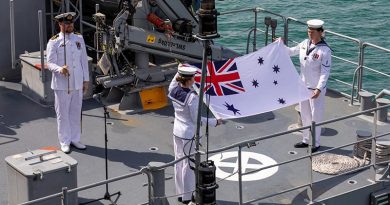