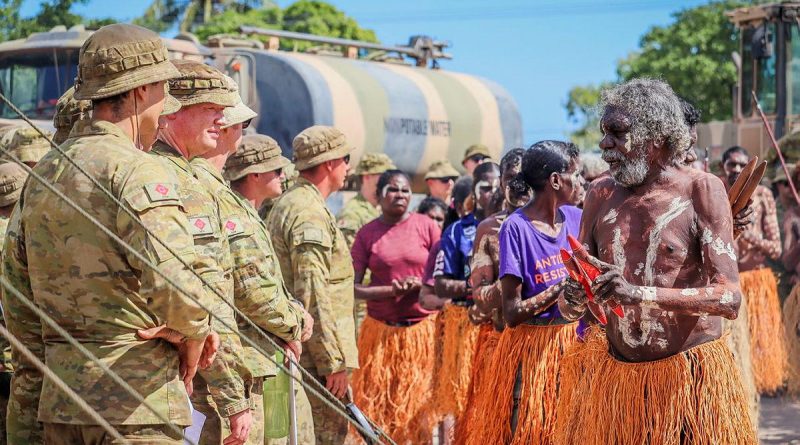 About 120 soldiers spent the past three months working on projects in an Aboriginal community on the Cape York Peninsula in Far North Queensland, providing community members with training.

The work was part of the Army Aboriginal Community Assistance Program (AACAP), which began in 1997 and has provided 47 Aboriginal communities with a range of socioeconomic and infrastructure benefits.

The program is a joint venture funded each year by the Department of the Prime Minister and Cabinet and Army.

Officer Commanding AACAP 2021 Major Greg Stannard said he felt privileged to lead the delivery of the Army workforce component of this year’s project, which allowed Army’s construction, training and health capabilities to provide immediate and ongoing benefits to Pormpuraaw, an Aboriginal community on Cape York’s west coast, about 660km north-west of Cairns in Far North Queensland.

AACAP 2021 is the fifth project Major Stannard has helped deliver.

“As soon as we arrived in Pormpuraaw in early June, the community made us feel very welcome,” Major Stannard said.

“Throughout the 11 weeks of program delivery, the community was engaged in all aspects of the program and the Army team thoroughly enjoyed their time in Pormpuraaw.”

“The training focused on enhancing the skillsets of community members, which means the community can continue to benefit from AACAP long after we’ve left the area,” Major Stannard said.

In addition to the extensive training package, medical and dental programs were augmented with the local health clinic, a shed was constructed for the local men’s group, an independent living facility was also constructed and civil works were undertaken to provide two five-lot subdivisions for community housing expansion.

The Army contingent was encouraged to spend their down time learning about the local Aboriginal culture.

“The Pormpuraaw community encouraged the contingent to try fishing and many soldiers had great success there,” Major Stannard said.

“I think a lot of our members would happily stick around in Pormpuraaw for longer if they could.”

Army personnel also engaged with students from Pormpuraaw State School, with the band of the 1st Battalion, Royal Australian Regiment (1RAR), composing and recording a song with the students and teachers.

The song, composed at the request of the school’s teachers, used a mix of English and the local Aboriginal languages, Kuuk Thaayorre and Kugu.

The teachers wanted a song the entire school could sing at assembly and when welcoming visitors.

Officer Commanding and Music Director of the 1RAR Band, Major Matthew O’Keeffe, said the band worked hard to incorporate as many local characteristics as they could into the song, including the names of animals and plants native to that area, as well as the school’s values.

In addition to composing the song, the band members held lessons in singing, dancing, movement and percussion in order to enhance the student’s appreciation of music.

“We were particularly struck by the confidence with which the students would sing the song,” Major O’Keeffe said.

“Choirs can be hard work with kids because they’re learning so many aspects for the first time, but we were amazed by the results we achieved with the Pormpuraaw students in just a couple of lessons.

“We achieved the results we were after so quickly.”

An interactive lunchtime concert gave the students the chance to get up and put on a show and dance for their classmates.

Following the AACAP 2021 closing ceremony on September 3, the Army contingent completed dismantling the camp they’d been living in for the previous three months.

While a small contingent of Army engineers will remain in Pormpuraaw until November to continue managing the completion of contracted infrastructure works, the main contingent has returned to Brisbane.

“We’ve built what we hope will be a lasting legacy for Pormpuraaw,” Major Stannard said.

“However, the benefit has been mutual, in that our personnel have been able to apply their training and use their skillsets in a unique environment where they’ve had to overcome the challenges associated with working in a remote location or somewhere where it’s not a simple process to access stores and supplies.” 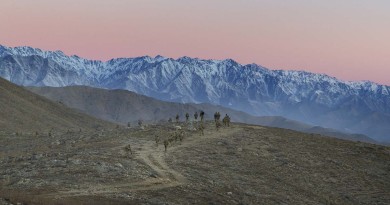 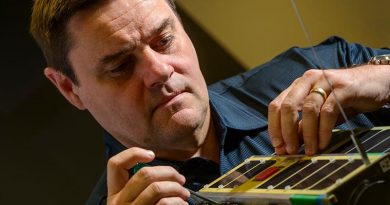 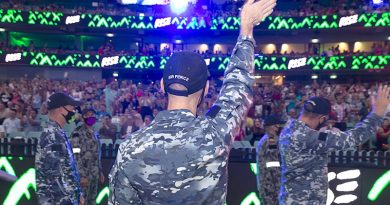