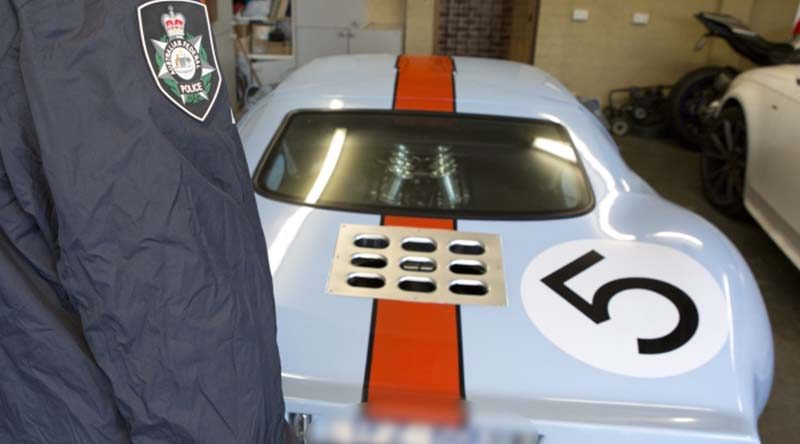 The Australian Federal Police has arrested and charged nine people for their association with a syndicate allegedly responsible for a $165 million tax fraud against the Australian Government.

CAPTION: An AFP officer examines a luxury car seized in a raid on properties associated with a $165 million tax fraud. AFP photo.

The eight-month investigation, codenamed Operation Elbrus and conducted with assistance from Australian Tax Office investigators, culminated yesterday with 28 search warrants in Sydney, Wollongong and the Southern Highlands. A further six search warrants are being executed today.

Australian Federal Police said another man was issued a court attendance notice for allegedly abusing his position as a public official, but he was not part of the criminal syndicate. The ABC is today reporting that this was Australian Tax Office Deputy Commissioner Michael Cranston, who’s son Adam was arrested and is alleged to be one of the nine syndicate members.

The AFP will allege in court that the fraud involved a company established by the syndicate to provide payroll services to legitimate clients. The money received from these companies was transferred to subcontracted companies – allegedly controlled by syndicate members – to process payroll. While processing these payments, funds paid by legitimate clients to service tax obligations were allegedly diverted by the syndicate for their own personal gain.

Tax Office investigators estimate the amount of tax obligations not paid to the ATO to be approximately $165 million.

“The scale of this alleged fraud is unprecedented for the AFP; the response from our members yesterday is a direct response to the level of offending that we have identified during this operation,” Deputy Commissioner Close said.

“Investigations such as this are inherently complex and we still have a lot more work to undertake as we analyse the material that has been seized.

“The threat posed by this syndicate to the revenue stream is demonstrated by the fact that $165 million was removed from the tax system, ultimately removing it from possible use by the community.”

A total of six people were charged with one count of Conspiracy to defraud (causing a loss), contrary to section 135.4(3) of the Criminal Code Act 1995 (Cth):

Two people were charged with one count of dealing with property reasonably suspected of being proceeds of crime, contrary to section 400.9(1) of the Criminal Code Act 1995 (Cth):

Three people were charged with one count of demand with menaces intend obtaining a gain or causing a loss (Blackmail) contrary to section 249K(1)(a) of the Crimes Act 1900 (NSW):

A 58-year-old Menai man was issued a court attendance notice to appear in Sydney Central Local Court on 13 June, 2017, in relation to his alleged abuse of his position as a public official.

How the scheme worked

The legitimate payroll company – run by the syndicate members – accepted money from legitimate clients to process payroll on their behalf. This money was transferred to seven sub-contracted companies known as Tier 2 companies, which then made payroll payments to individual workers of clients.

The directors of these Tier 2 companies are known as straw directors. They are essentially a front – individuals recruited to appear to be running the companies, but the syndicate members retain effective control.

As part of their contractual obligations to the legitimate payroll company’s clients, the Tier 2 companies are required to remit pay as you go (PAYG) withholding tax payments to the ATO on behalf of the clients. However, investigators found that only part of these tax obligations were paid. The remaining money was allegedly siphoned off by the syndicate members and channelled through a complex series of companies and trusts for their own personal gain. 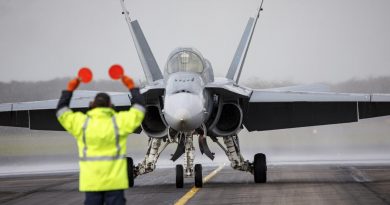 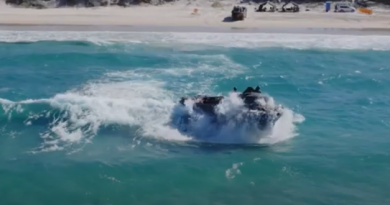